The trader had bought the wheat at a cheap price and was selling it in the market after changing its brand name.

Indore (Madhya Pradesh): A joint team of the Crime Branch and the food department raided the godown of a trader and recovered about 22 quintals of wheat bought from a government fair-price shop situated on Maharani Road on Thursday. The trader had bought the wheat at a cheap price and was selling it in the market after changing its brand name.

According to a Crime Branch officer, information was received that some people were involved in buying wheat from a fair-price shop on Maharani Road. The Crime Branch and food department officials raided the fair-price shop and found that the shop was being run by Hitesh Ajna, a resident of the Annapurna area and he had sold about 22 quintals of wheat to trader Mayank Singhal at a cheap price.

Mayank’s godown was also raided by the officials who recovered some bags of wheat. Mayank allegedly told the officials that he had bought the wheat and rice from other fair-price shops in the city. The officials found about 400 bags containing wheat and rice. The trader used to change the brand name to sell the grains in the market. 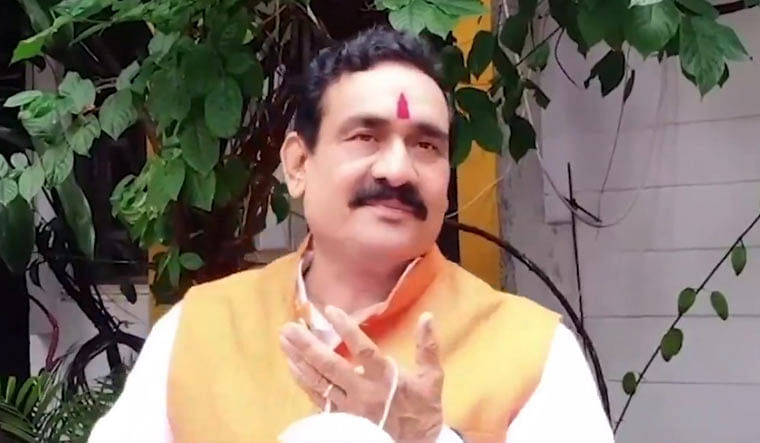