Indore (Madhya Pradesh): Even as the icy winds are sweeping across the state and Indore, one more person was found to be Covid positive on Monday. With this, the total number of active cases reached six in the city.

As many as 169 samples were tested on Monday out of which one patient was found positive while no patient was discharged.

Health department officials are yet to trace the patient as the samples were found positive in a private laboratory.

Meanwhile, the health department’s record shows that as many as eight persons were found positive in the last one week out of which six had returned from foreign countries.

“As many as 8 positive cases were reported in the last one week. These patients include a 21-year-old girl, who was tested positive on December 26. She had returned from the US. Four NRIs of the same family who arrived here from Australia to attend a family function here were tested positive. In another case, a 24-year-old girl who returned from the US was found positive on December 30,” health officials said.

District Surveillance Officer, Dr Amit Malakar said contact tracing of these patients have been done and samples of their close contacts have been taken.

“We have collected four samples of the contact of the 24-year-old girl who was found positive on December 30 while samples of the NRI family have already been sent for genome sequencing,” Dr Malakar said. 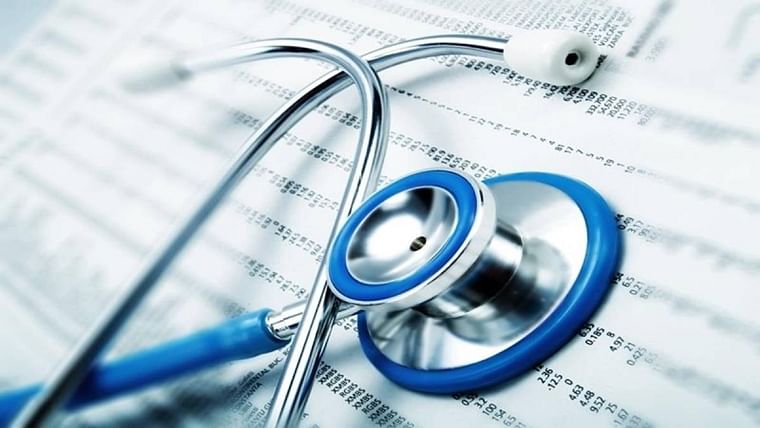