His car fell into a crater while he was returning home from the birthday party of his friend.

Indore (Madhya Pradesh): The son of a confectionery trader was killed in a road accident in the Khudel police station area on Saturday night. He was going back home when he lost control of his vehicle and the car fell into a seven-foot-deep crater. The police are investigating the case to know the exact circumstances under which the accident happened.

According to the police, the deceased has been identified as Berin Chandani, 25, a resident of the Dwarkapuri area of the city. Berin’s father is a confectionery trader in the city. He was found lying injured in his car in the roadside crater near Crescent Water Park on Saturday evening. Locals informed the police and took him to hospital where he died during treatment. Investigations are on and information is being gathered from the spot.

According to his brother Vicky, Berin had gone to attend a birthday party of one of his friends at the Water Park. After cutting the cake, he was going back home alone in his car when the accident occurred. The local villagers informed his family about the accident.

The family suspects that he lost control of the steering as another vehicle overtook his vehicle after putting on its dipper. As the road was narrow, he lost control and the car fell into the crater. The family says no streetlights were installed on the road. The villagers told the family that many accidents occurred near the spot because of the dark road. The police are taking down the statements of his family members. 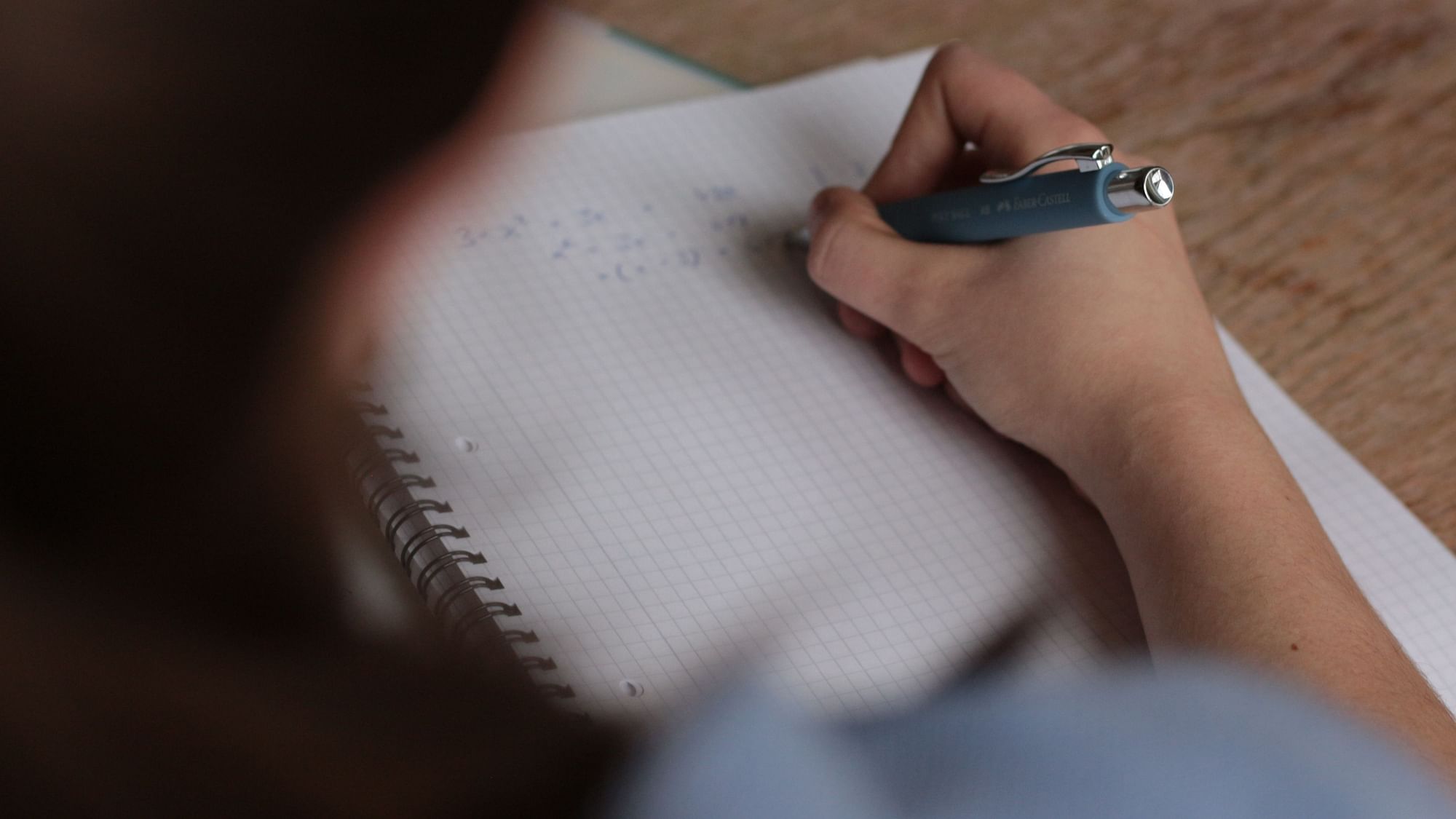