Indore (Madhya Pradesh): An elderly man committed suicide by hanging himself from the ceiling of his quarter in the college premises under Rajendra Nagar area, police said on Saturday. The cops said that he was being blackmailed by a woman associated with a sextortion gang. The mobile phone of the deceased was recovered by the police and further investigation is underway.

Rajendra Nagar police station in-charge Manish Dawar said that the deceased has been identified as Vilas Dalvi (65), a resident of Nipania area of the city. He was employed as a store manager in the IPC Academy for a few years and was living in the quarters of the college alone. He was found hanging in his quarters on Friday evening. No suicide note was recovered from the spot. After sending the body for autopsy, the police have started an investigation into the case.

According to Dawar, the deceased’s mobile phone was recovered from the spot and a preliminary investigation revealed that he was contacted by a woman through the internet. He started talking to the woman via video calls. Later, the woman started blackmailing him due to which he was under depression. He took such an extreme step possibly for the same. Police believe that the woman is associated with a sextortion gang. However, more information about the woman is being gathered and the efforts are on to identify the woman. On Saturday, the body was handed over to the deceased’s family members after autopsy. Further investigation is underway. 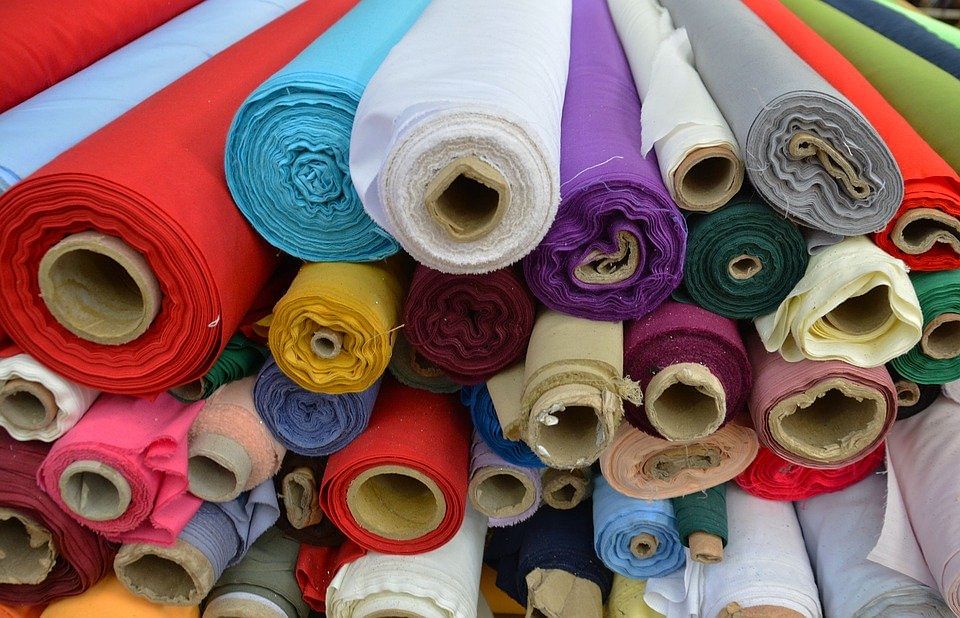