Indore: Collector asks officials to seal shop if its owner keeps away from sampling 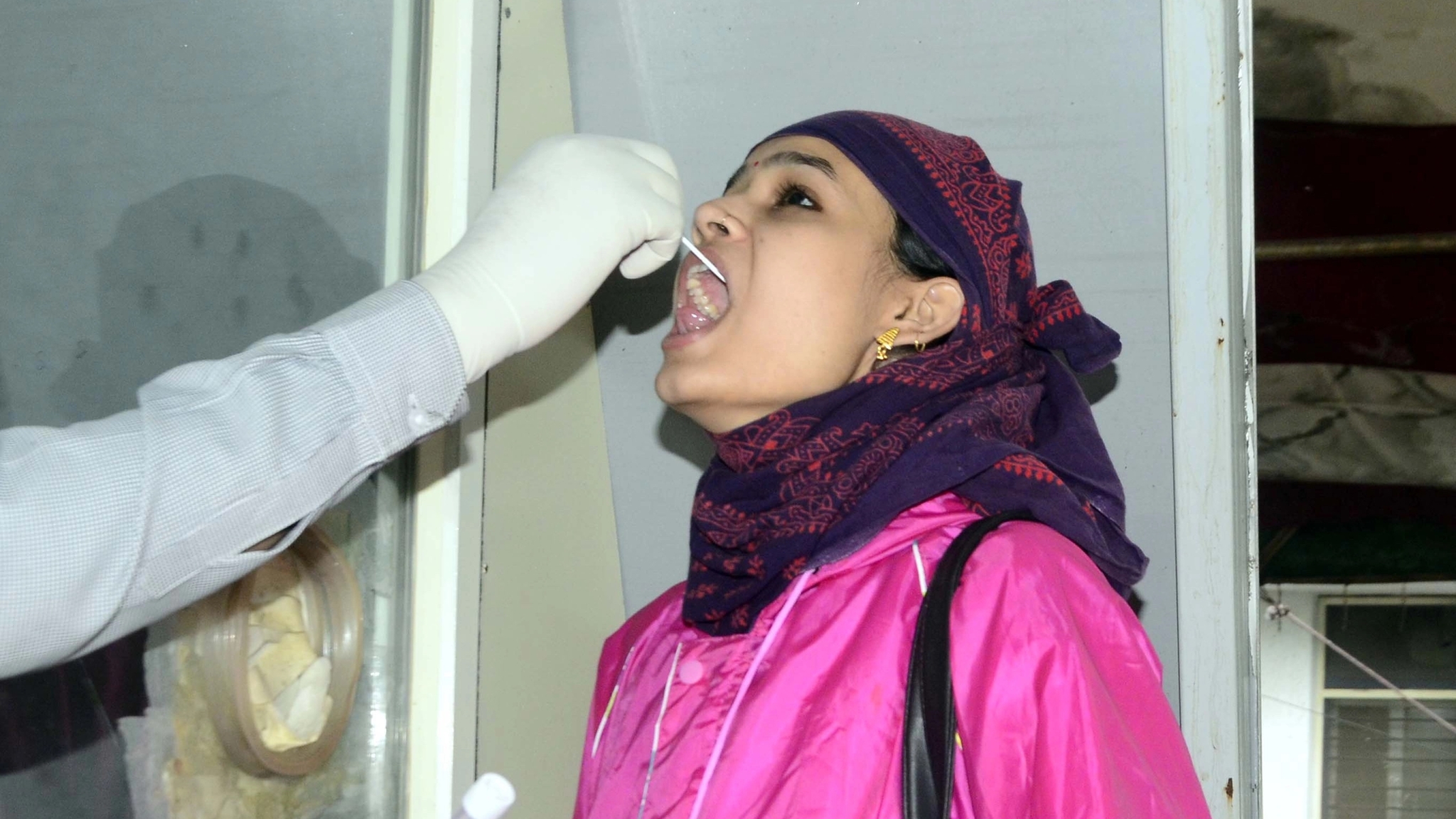 Indore (Madhya Pradesh): District Collector Manish Singh has directed the administrative and health officials to focus on sampling across the district and to monitor the cases.

Singh has issued the order, anticipating the third wave of Covid-19 by the end of August or in the first week of September,

In a review meeting with the RRT and sampling teams on Monday, Singh also directed the officials to seal the shops if any shop owner does not cooperate with the administration in giving samples and also to act against those under section 188 of the IPC.

He also asked the team members about the troubles they are facing during sampling and to monitor the situation as they will be the first who came to know about increased cases of covid-19.

“You will be the one from whom we come to know about the increasing number of cases in the coming days. You will have to be more vigilant in sampling, and samples of the people, belonging to all ages should be taken. If you face any problem, inform the sub-divisional magistrate and municipal officials, and inform me if it is not being resolved,” Singh told the team members.

He told media persons that as the cases were increasing in some states, it was expected that the cases would increase in Indore too at the end of August or in the first week of September.

“We are taking steps to prevent the third wave and also only 10% of people in the city are yet to be vaccinated. The people diagnosed with corona positive in the city are those who haven’t taken the vaccine dose yet,” he added.
Singh also said that they would soon run a campaign to motivate people to complete their vaccination by taking the second dose of the vaccine.

The administration will soon start imposing restrictions, like they did for the first dose, to make people take the second dose as well.

After learning about issues to the team in Zone No 15 of IMC, Collector said that the zonal officer there Yogendra Gangrade is useless since birth. “I know his work here as well as at the time of Simhastha in Ujjain,” Collector said while directing the officials to suspend him.

Similarly, he also reprimanded zonal officer of Zone No 12 Manoj Jain for arguing with him and warned to get him in jail after registering a case against him.