Residents yearn for another spell of rainfall

Indore (Madhya Pradesh): The long break in rainfall and rising temperature has made the day and night uncomfortable for the denizens on Saturday. Even the cloud cover in the afternoon and the drizzle across the city could not bring relief for the citizens as they were kept removing their sweat.

The day temperature remained above 30 degrees Celsius while the night became unbearable with temperature hovering three degrees above normal. Moreover, regional meteorological department officials did not forecast any relief for the citizens and said that the cloud cover will continue to hover in the city skies but will not bring any change in the uncertain weather conditions.

“The monsoon trough is passing through Rajkot, Akola and Jagdalpur. There is no new system being generated in the Bay of Bengal and Arabian Sea which can impact the weather conditions in Indore or Madhya Pradesh,” Met officials said adding, "The local generation would be the reason for any rainfall in Indore for the coming days." 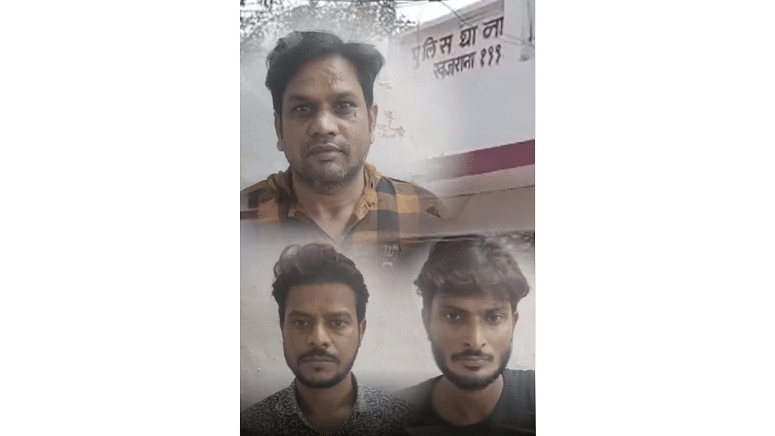