Commuters face trouble in passing through Patrakar Square due to waterlogging after rainfall on Tuesday. | Pintu Namdev
Follow us on

Indore (Madhya Pradesh): Intermittent rain with varying intensity continued to lash the city for the fourth day on Tuesday. Moderate rainfall took place in the western parts of the city, while the eastern parts witnessed light showers till evening.

The city recorded 4.2 mm rainfall throughout the day with which the total rainfall of October month has reached 45.5 mm (1.78 inches), so far.

The Regional Meteorological Department said the conditions would remain the same for the next couple of days and the residents would witness light-to-moderate showers.

Residents woke up to a sunny day with a clear sky but dark clouds covered the sky in the evening and it rained with varying intensity in different areas. “The rainfall is taking place due to cyclonic circulation over Kerala and its trough passing through southwest Madhya Pradesh,” Met officials said.

However, the rainfall has brought wrinkles on the forehead of farmers while water-logging and traffic jams at various places posed problems for commuters. 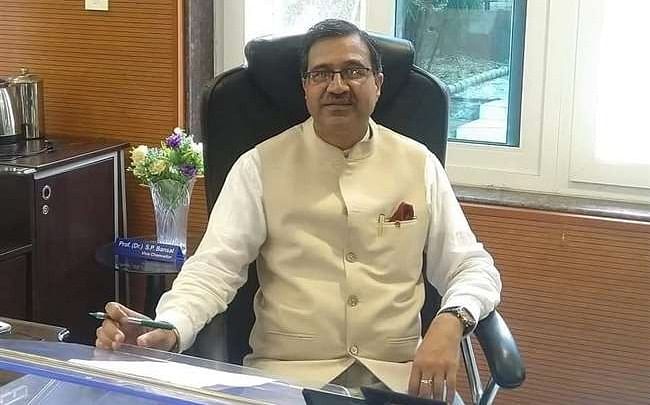