Indore: Chances of light rainfall for a week and cloudy weather 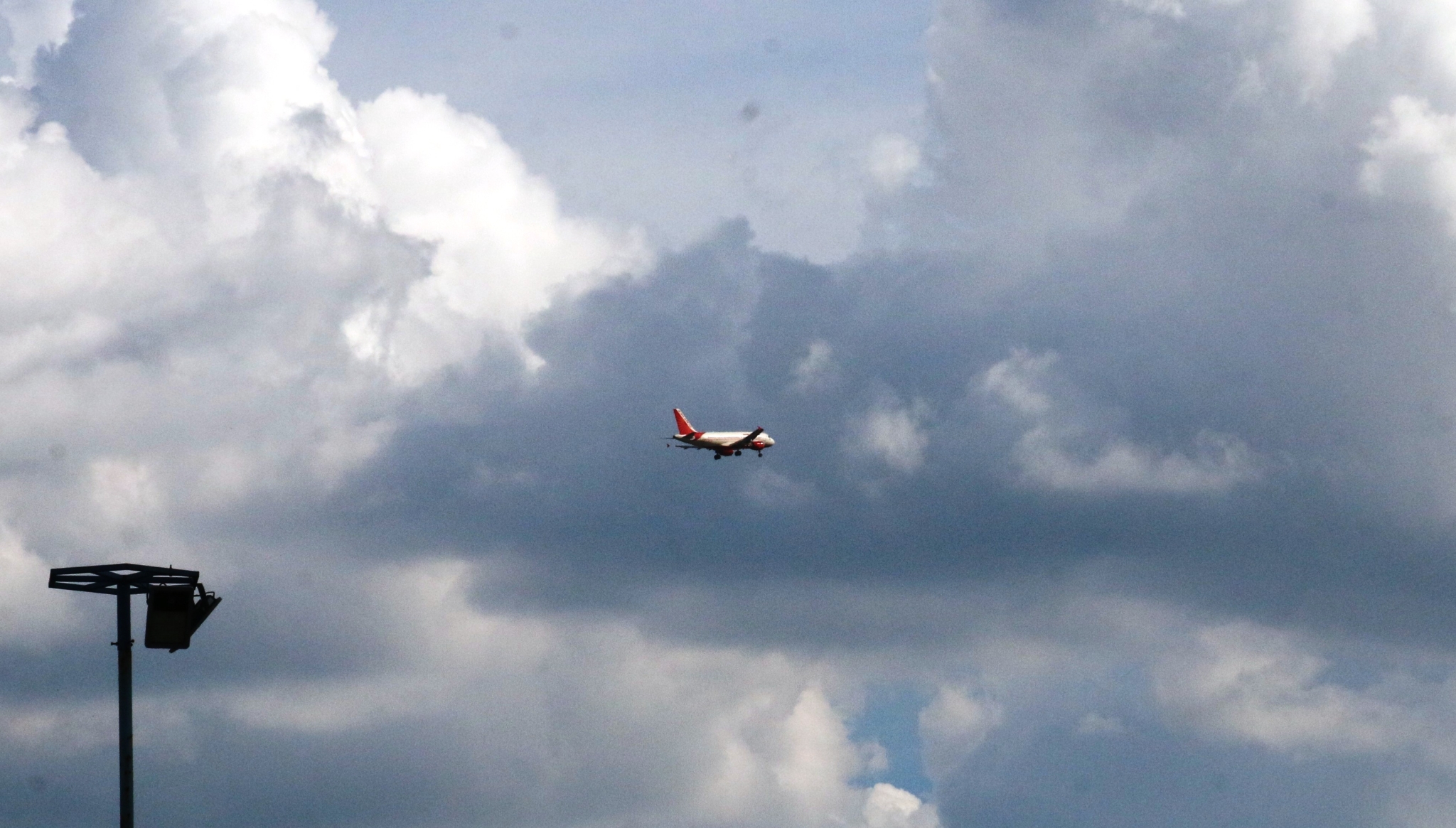 Indore (Madhya Pradesh): While the city’s day and night temperatures are fluctuating continuously, the regional meteorological department has forecast chances of light rain for one week.

“A wet spell will take place over north-west and central India till January 9. A western disturbance persists and trough westerlies in the lower and middle tropospheric levels. Under its influence, an induced cyclonic circulation has formed over south-west Rajasthan and adjoining Pakistan at the lower tropospheric levels. There’s moisture feeding from Arabian Sea over north-west India,” Met officials said, adding, “Under its influence, scattered to fairly widespread light or moderate rainfall is very likely over West Madhya Pradesh on January 6 and 7.”

An intense western disturbance will take place on January 7, which will affect the city’s weather after that.