A rangoli-making contest was organised for children from class 10 to 12. About 12 schoolchildren made rangoli, sending social messages on Covid-19 precaution.
Staff Reporter 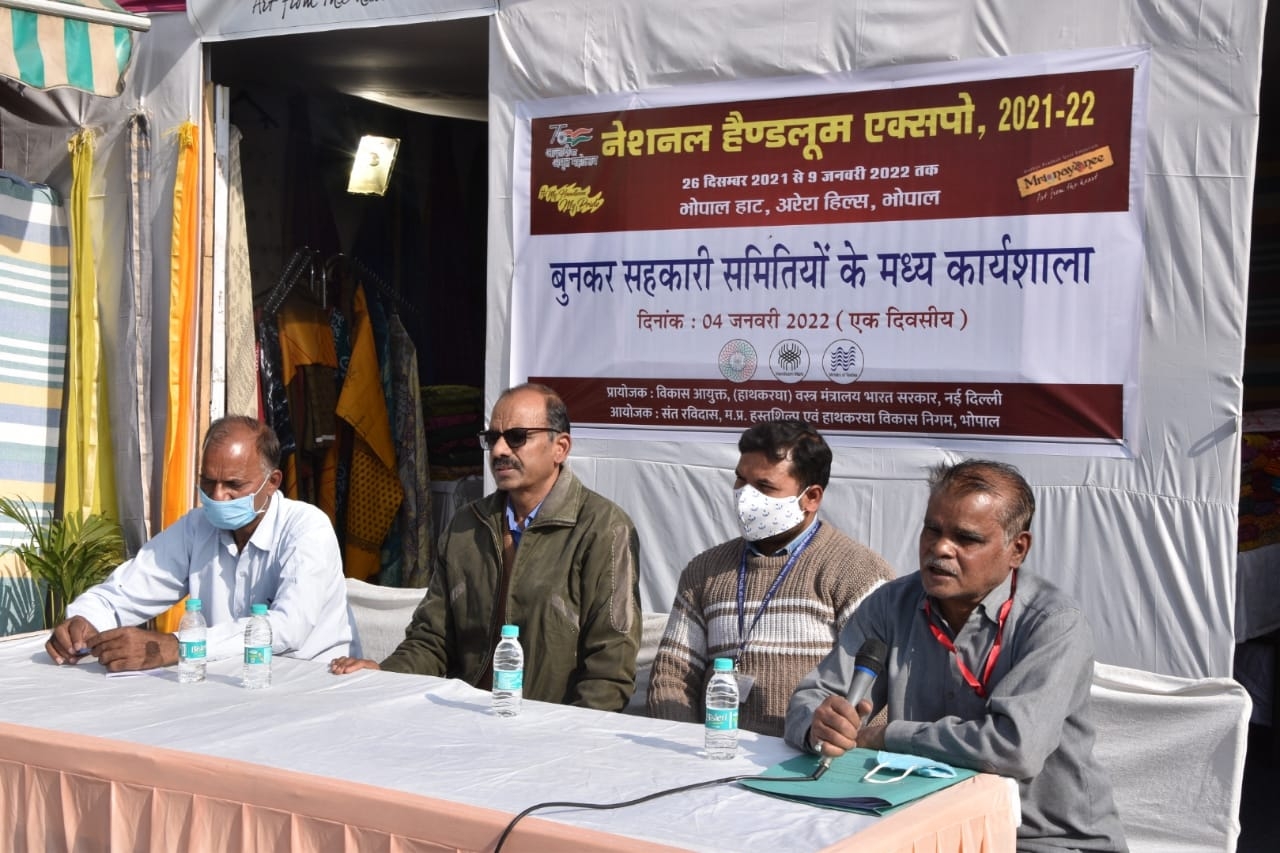 At the workshop, Assistant Director Handloom Directorate, MP Government Umesh Shrivastava informed the weavers' societies about handloom. He said that the handloom industry is a strong link in fulfilling the dream of Aatmanribhar Bharat and that is why the sector is being further expanded. Dilip Makwana, who came from Weavers Service Center Indore, solved the queries of the weavers.

Ajit Gautam from Development Commissioner Handicraftsí Office informed about handicrafts and innovations made in the field. The Corporation Headquarters Assistant Manager Rampukar Mehta and Ashok Nigam informed about new products and designs being prepared by artisans and weavers on handicrafts. Information about the upcoming schemes in the handloom sector was also imparted.

Managing Director of the Sant Ravidas Corporation, Anubha Shrivastava, said various schemes are being implemented to ensure that artisans and weavers get a fair price and high-quality raw materials. Incharge of the expo ML Sharma was also present.

Besides, a rangoli making contest was organised for children from class 10 to 12. About 12 schoolchildren made rangoli, sending social messages on Covid-19 precaution. Sarvshri and Riddhima Agarwal and Muskesh received first and the second prize respectively. Mukesh and Mayank Singh got consolation prizes. Singer of Surbahar Magical Group, Bhopal presented film songs of playback Kishore Kumar, Mohammed Rafi and Mukesh.

Weavers and artisans of the state will be feted with Kabir and Vishwakarma Samman on Wednesday. The expo will continue till January 9. 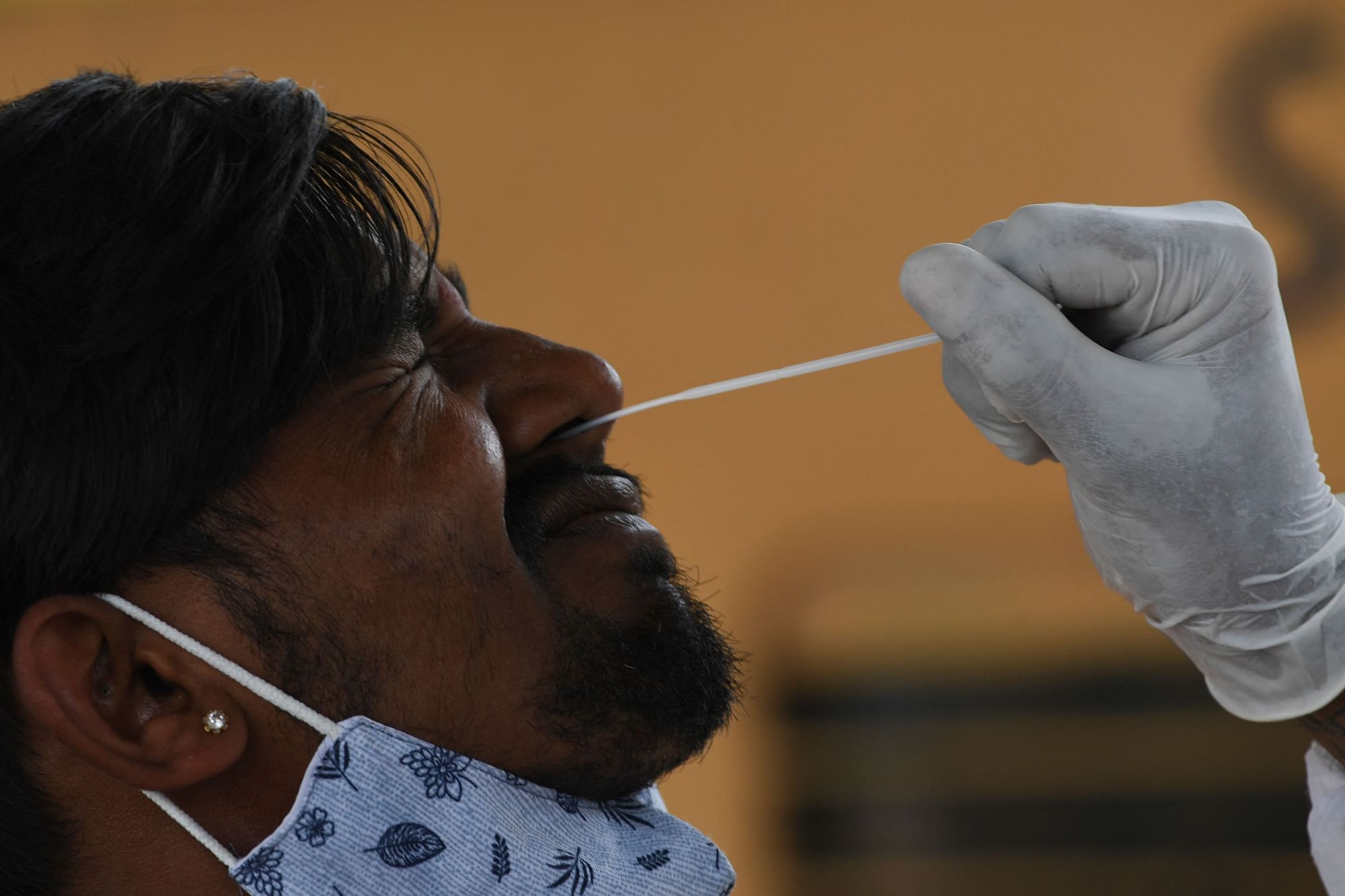