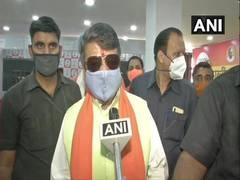 Indore (Madhya Pradesh): Slamming former Jammu and Kashmir Chief Minister Mehbooba Mufti over her demand to restore Article 370 in Jammu and Kashmir, National General Secretary of Bharatiya Janata Party (BJP) Kailash Vijayvargiya on Sunday said the Central government is not afraid of Mufti's false threats as people in the Union Territory have recognised her real face.

Speaking to ANI, Vijayvargiya said, "The central government does not care about Mehbooba Mufti's false threats. The way the Tricolour was hoisted in every panchayat on August 15 in Jammu and Kashmir proved that the people there are full of patriotism. People are not with them as they have recognised their real face. The faces of the leaders who exploited Jammu and Kashmir have been exposed."

The BJP leader's remarks came against the backdrop of Peoples Democratic Party chief Mehbooba Mufti's demand to restore Article 370 in Jammu and Kashmir.

Speaking at a public event, Mufti said "superpower America was forced to pack its bag in Afghanistan", and asked the union government to restart talks the way former Prime Minister Atal Bihari Vajpayee did and restore Article 370 before it will be too late.

"Do not test our patience and change your ways while you still have a chance. Remember how Vajpayee initiated the peace process. You must restart talks with Kashmiris and return whatever you have looted," she said. 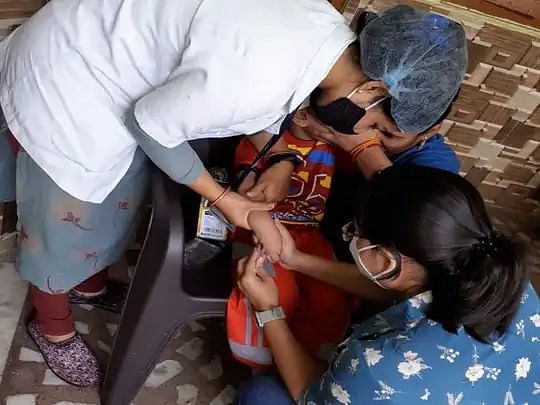