Indore: CEIPET centre to open in the city, plastic units will get a boost

Union petrochem and fertilisers minister Mansukh Mandavia approved the proposal at a meeting with MSME minister OP Saklecha. The centre will offer the facility of testing and certification of plastic products to over 1,000 units located in & around the city
Manish Upadhyay 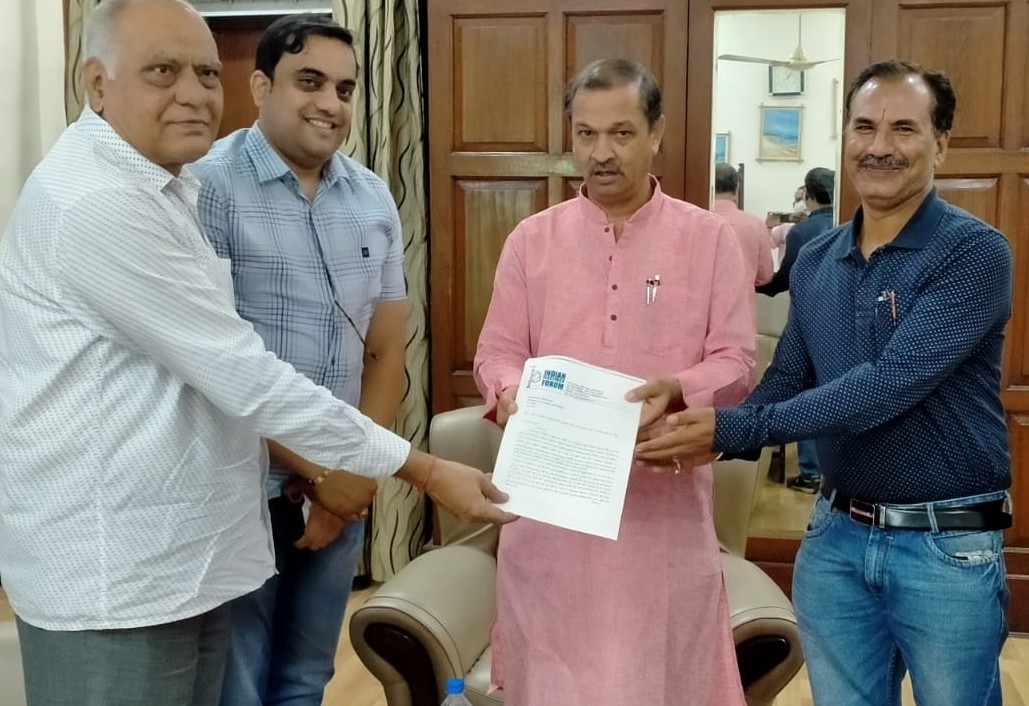 Indore (Madhya Pradesh): Ahead of the 75th anniversary of India’s Independence, over 1,000 plastic product-manufacturing units of the city and Pithmapur received a major gift. The Centre has approved the setting up of a Central Institute of Plastic Engineering and Technology (CEIPET) centre in the city. The units will be able to test and certify their products here.

OP Saklecha, MSME and science and technology minister of state, told this correspondent on Thursday that he had held a meeting with Union health and petrochemical and fertilisers minister Mansukh Mandavia at his office in New Delhi on Wednesday, where he had approved the proposal of opening a CEIPET centre in Jabalpur and in the city. One centre each is already working in Gwalior and Bhopal.

“The centre will be opened in and around upcoming Plastic Cluster in the city. The Cluster is being developed over area of 500 hectares in the city. We plan to complete the setting up of the Centre in the next 2 years,” senior BJP leader and minister Saklecha said.

For the setting up of the CEIPET centre, Indian Plast Pack Forum (IPPF), an apex body of plastic product-manufacturing units, had been pitching for the past two years. Sachin Bansal, president of IPPF, who hails from the city, was continuously making efforts with the leadership, as well as officials of the state and central governments. Expressing happiness over the approval for setting up of the CEIPET centre, Bansal said that it was a big gift for the over-1,000 plastic product-manufacturing units, including MSME and heavy industries, located in the city and Pithampur.

“Before exporting abroad or supplying within the country, the units have to test and certify their products from CEIPET and Bureau of Indian Standards (BIS). For this, the units have to carry their samples to the CEIPET centre in Bhopal. The setting up of the Centre in the city will save valuable time and money of the units in testing and getting certificates for their products. This will be a step towards “ease of doing business for plastic product-manufacturing units”, Bansal said. 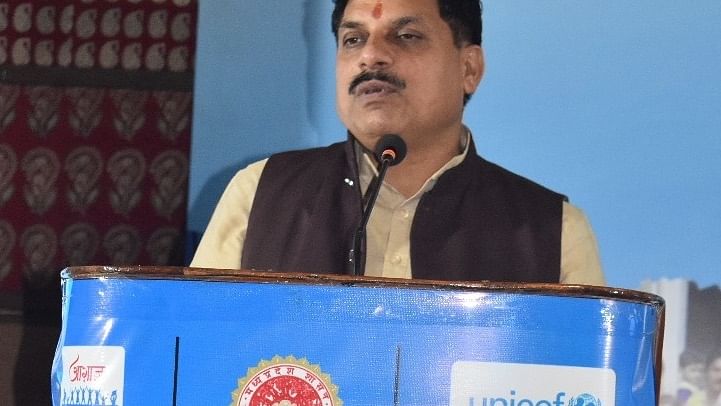