Indore: BJP gives ticket to mere 9 out of 65 ex-corporators

Vijayvargiaya’s camp gets 30 tickets, Tai settles with only two to three tickets for her supporters

Indore (Madhya Pradesh): Bharatiya Janata Party (BJP) just repeated 9 out of 65 candidates, who were corporators in the last council, even as party national general secretary Kailash Vijayvargiaya’s camp took away a lion’s share.

Vijayvargiaya’s camp bagged nearly 30 tickets whereas former MLA Sudharshan Gupta managed to get tickets to 10 of his supporters. Indore-4 MLA Malini Gaud settled with nine tickets for her supporters whereas Indore-5 Mahendra Hardia could not bargain on more than 6 tickets for his camp members.

Former Lok Sabha speaker Sumitra Mahajan could ensure only two to three tickets to her supporters. Cultural minister Usha Thakur bagged four tickets for her supporters whereas KM Moghe could get only one ticket for his supporters.

Big names including Chandgiram Yadav, Shakuntala Gurjar, Bharat Parikh, and Deepak Tinu Jain did not get tickets this time.

After much brainstorming, the saffron party released the list of candidates on Friday inviting protests from some supporters of some candidates. 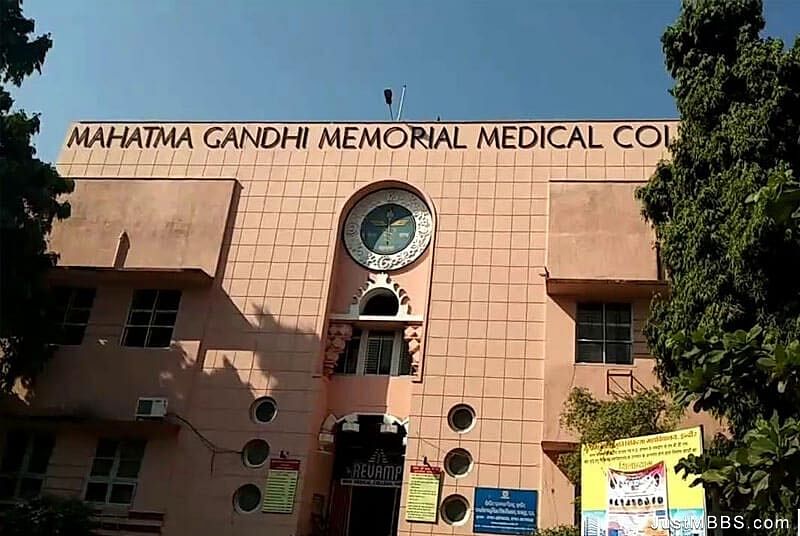