The former chief minister was addressing media persons in Jawad village of Neemuch district, on the first day of his two-day visit to the district.

Talking about the recent stone-pelting incident on Ram Navami procession that led to violence and communal tension in Khargone district, Singh put up a new theory about the incident claiming that, "BJP gives money to poor Muslims and gets them to pelt stones on Hindu religious processions," and added that this was also true in cases of other stone-pelting incidents that have come to light across the country.

Referring to the Neemuch BJP district president Pawan Patidar brandishing a sword during the Hanuman Jayanti procession, Congress leader said that it is an offence to wave a weapon in any procession under the Arms Act. Singh raised the question that what is the need for weapons in the procession of Ram Navami and Hanuman Jayanti?

He said that under his tenure as chief minister, a rule prohibiting any display of weapons in any procession irrespective of the religion was made which remains in force even today. So he asked, who permitted the BJP district president to wave the sword?

Although he also said that he does not have the full facts about the Khargone incident, but added that he was in the process of getting his apprehensions looked into and will present the facts in front of everyone when the facts come to light. 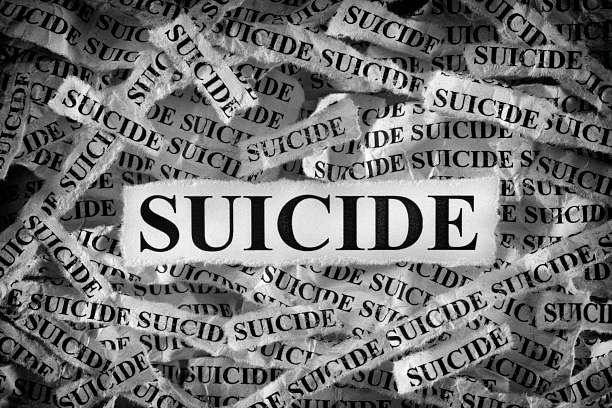