Indore (Madhya Pradesh): On Saturday BJP withdrew the candidature of two candidates for the civic polls after objections were made regarding the candidates. The candidates of ward 56 and 21 were replaced.

According to information, in ward no 56, it was found that the woman candidate's husband was a history-sheeter against whom the stringent National Security Act had been invoked earlier. The BJP had announced the name of Swati Kashid as its candidate for Indore's Ward 56 on Friday, but it was pulled back a day later.

He husband Yuvraj Kashid alias Yuvraj Ustad was arrested under NSA in 2020 after the stringent law was invoked against him by the previous Congress government, police said, adding that he is an accused in murder cases and other offences.

After the issue of Swati Kashid's family background being criminal was brought to the knowledge of the party and Chief Minister Shivraj Singh Chouhan, her name was withdrawn by following the zero-tolerance policy,” said state BJP president VD Sharma.

BJP's new candidate for ward 56 will be Gajanand Gawde and Ganesh Goyal for ward 21. 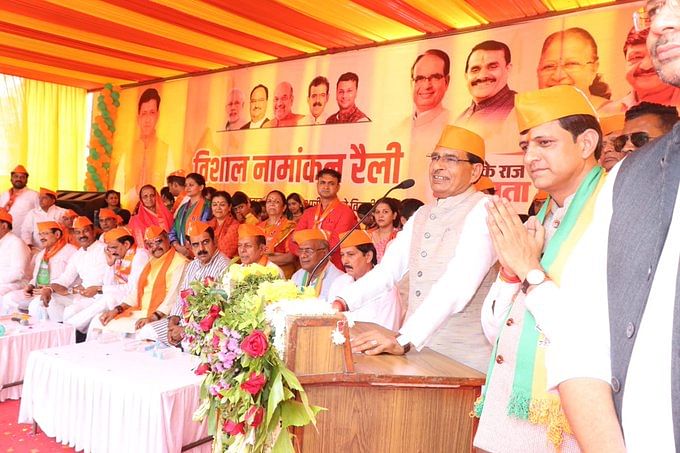