Bajrang Dal workers said, IMC officials conducted a tree cutting drive in the area on Saturday night in which they damaged the temple.

Indore (Madhya Pradesh): The members of Bajrang Dal led by their Indore unit coordinator Tannu Sharma protested in Sindhi Colony area on Sunday against the IMC officials for allegedly cutting a Peepal (considered sacred) and for damaging a temple of Lord Hanuman situated below the tree.

Sharma said that the IMC officials conducted a tree cutting drive in the area on Saturday night in which they damaged the temple. They have demolished part of the structure of the temple in the drive.

The Bajrang Dal members demanded strict action against the IMC officials who conducted the drive or against the people who tried to damage the temple.

He said, “We will not tolerate anything that hurts our religious sentiments.”

The protesters also blocked the road of the area after which a police team reached the place and handled the situation.

“We have given a memorandum to area CSP and demanded quick and strict action in the matter. If action is not taken we will intensify our protest, ”said Sharma.

An IMC official from the garden department, Chetan Patil, said last year they had received an application demanding permission to cut down two trees in the area, which was approved by IMC on July 9.

“IMC has only granted permission for cutting the trees. We do not cut the tree. We only give permission and it is the applicant who cuts the tree on his own. I am unaware of the protest and damage caused to the temple”, he said. 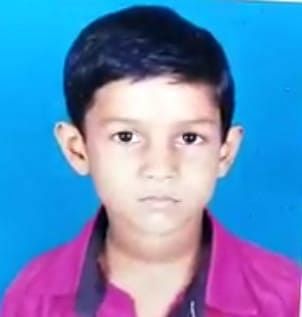