Indore (Madhya Pradesh): In an audit of the Aadhar Correction Centres of the district, one centre from Mhow was found to be involved in overcharging fees from customers. The district E-Governance Society is going to take action against the centre.

On the instructions of the Unique Identification Authority of India (UIDAI), the District E-Governance Society is conducting an audit of the Aadhar Correction Centres affiliated with the MP Electronics Development Corporation (MPEDC). The corporation has appointed nodal officers to carry out the audit work of the centres in the districts. The nodal officers have to carry out the audit of the centres at 25 points prescribed by the UIDAI.

Atul Pandey, nodal officer of the district and member of the District E-Governance Society, said, “According to the instructions of the UIDAI, we have to conduct audit of at least 5% of the total number of centres being run in the district. In the district 55 centres are being run, which are associated with the MPEDC.”

Pandey said, “We’ve started audit of the centres and, so far, 3 centres have been audited, out of which one centre in Mhow was found to be involved in overcharging for its services. He said the MPEDC would take necessary action against the centre. Very often, common people do not keep track of the correct charges of the service being rendered to them. So, the operators overcharge them. According to the rules, such centres can even be blacklisted. He said a random audit of the centres would continue in the district. 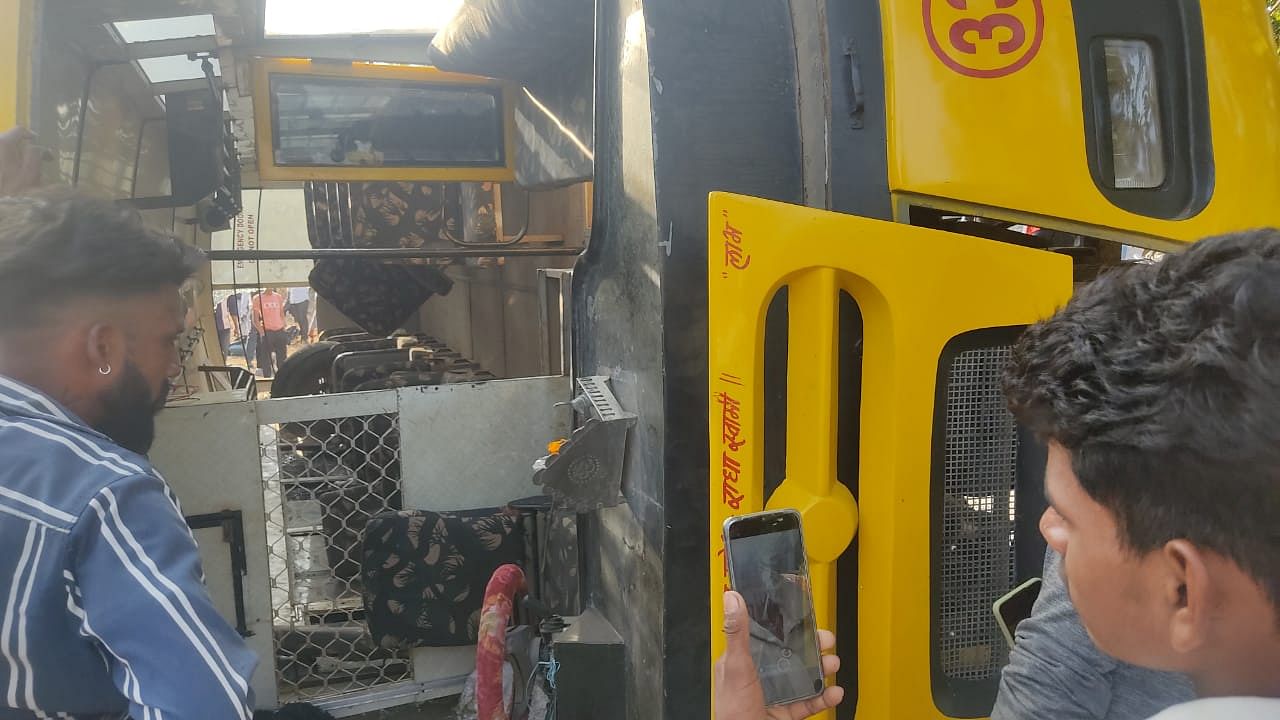