Indore: Around 400 students punished for cheating in DAVV exams

More than 700 cases of cheating were reported in DAVV's examinations in the first quarter of 2022.

Indore (Madhya Pradesh): Around 400 students have been handed out punishment by DAVV for using unfair means (UFM) during exams held between January and April.

More than 700 cases of cheating were reported in DAVV's examinations in the first quarter of 2022. The UFM committee of the university has taken action against them. The entire semester or year examination of 200 students has been cancelled whereas exams in one subject of almost the same number of students have been made null and void. Nearly 300 students were given clean chit as concrete evidence against them was not found.

Examination controller Prof Ashesh Tiwari said that the decision has been taken by the UFM committee and its information is also being given to the students.

Those students who were found serious offenders saw the cancellation of their semester or year.

The first and third semester examinations for MA, MCom and MSc along with MBA and PG courses in law were conducted from January to April. Whereas the biggest exam, the second and final year of B.Com, BA and B.Sc was also held during the same period. Two students of MBBS were also caught during the same period. They were debarred from taking exams for two years. 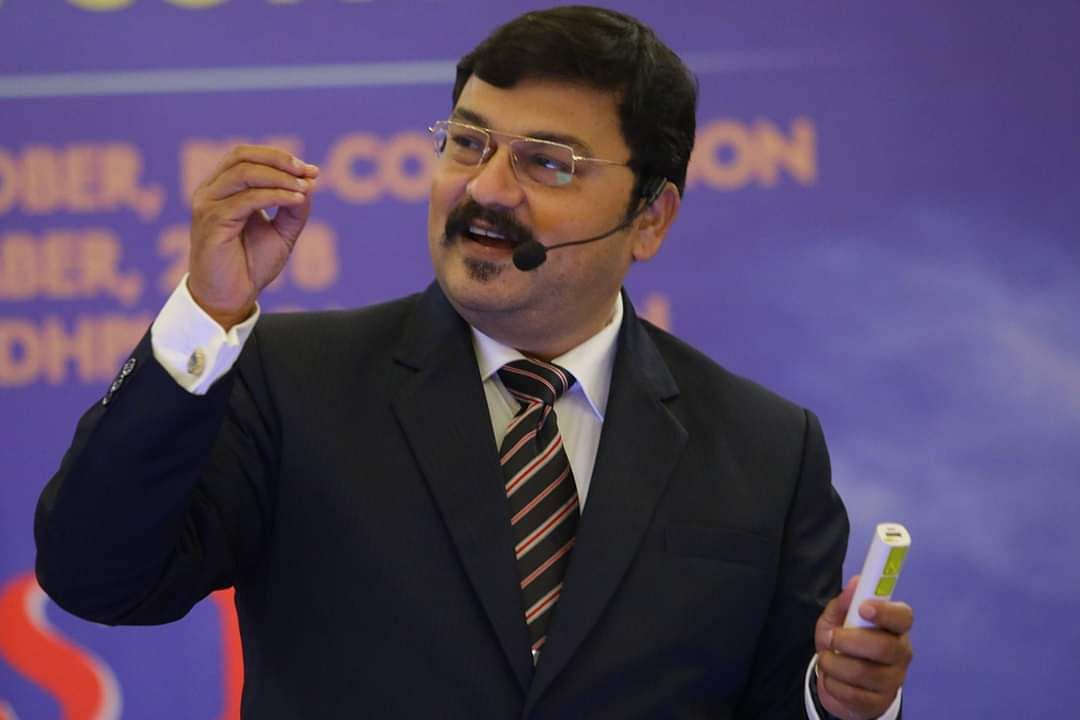 HomeIndoreIndore: Around 400 students punished for cheating in DAVV exams