The Regional Meteorological Department said the conditions would remain the same for the next couple of days and the residents would witness light-to-moderate showers.

Indore (Madhya Pradesh): With another spell that started after a gap of three days, intermittent rain lashed the city once again on Saturday. The rain started on Saturday afternoon and continued till late in the night, but the meteorological office at the city airport received only 7.8 mm of rainfall till evening and the pollution monitoring station of the Regional Pollution Control Board recorded over 11.5 mm rainfall in the same period. The total rainfall of the season has reached 456.3 mm (18.03 inches), so far.

The monsoon trough at mean sea level now passes through Jaisalmer, Kota, Guna, Sagar, Pendra Road, Bhawanipatna, Gopalpur and, thence, south-eastwards to the east central Bay of Bengal. The cyclonic circulation over interior Odisha and adjoining Chhattisgarh persists. Under these conditions, Indore region will witness light-to-moderate rainfall for the next couple of days. 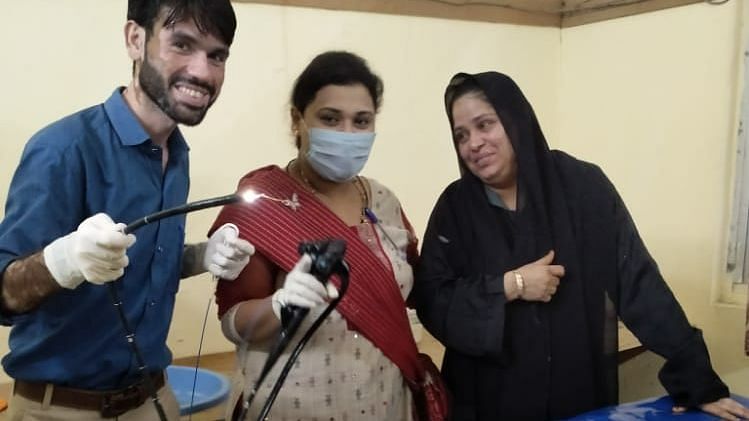