HomeIndoreIndore: Another drive against polio on Sunday; two-day campaign to target over 5L children in district

Indore: Another drive against polio on Sunday; two-day campaign to target over 5L children in district

No polio case was found after 2014 in country but drive launched as preventive step with cases being reported in Malavi, Pakistan, and New York

Indore (Madhya Pradesh): Another pulse polio campaign will be launched across the district from Sunday with an aim to immunise kids and to keep the country safe from the deadly disease.

Not only the health department but other departments too will coordinate to mobilise the children so that maximum number get the polio drops.

Children below five years of age will be covered on the first day of the campaign launched at booth level.  According to chief medical and health officer, Dr Tarun Gupta, the department has been entrusted with a target of administering polio drops to 5, 60,000 children in the district and they are aiming to achieve over 80 per cent of the mark on the very first day of the two-day campaign.

“We are targeting to administer the polio drops at 3,738 booths to be set up across the district with the help of paramedical and nursing students, and our health activists. On the first day, i.e. on September 18, we will launch the drive on booths and on the next day, the activists will reach every door step to administer drops to those who couldn’t reach the booth on Sunday,” Dr Gupta said.

The official further enlightened that vaccination against polio started in the country in 1978 with the Expanded Programme on Immunisation (EPI). The last reported cases of wild polio in India were in West Bengal and Gujarat on January 13, 2011. On 27 March 2014, the World Health Organisation (WHO) declared India a polio free country, since no cases of wild polio have been reported since then.

In a sudden change, collector Manish Singh has taken the charge of Leprosy programme from Dr Madhav Hasani and sent him to District Hospital as medical officer. As per collector’s order, chief medical and health officer Dr BS Saitya will handle the additional charge of leprosy officer. 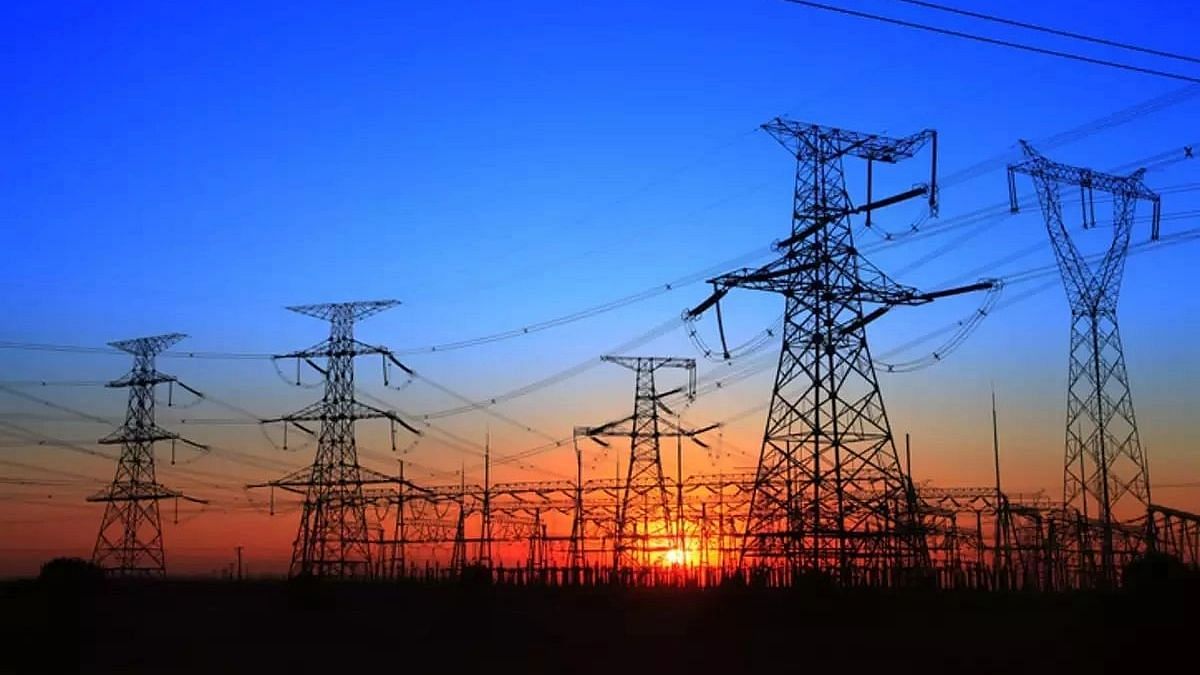 Call for Taal bandh on Sunday against robbery at temple