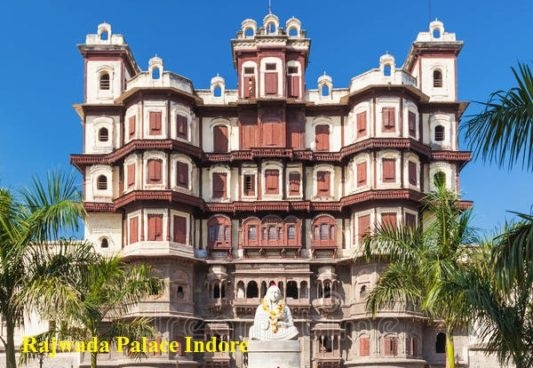 The cleanest city of India, Indore has again made it to the six urban bodies which have been awarded five star rating in Garbage Free Cities Rating, which is one of the four important components of Swachh Survekshan-2020.

Following Navi Mumbai from Maharashtra, Ambikapur from Chhattishgarh, Rajkot from Gujarat, Surat from Gujarat and Mysore from Karnataka, Indore, wearing hat trick crown of cleanest city of India, is the only city from Madhya Pradesh to make it in the top six cities in the country in Garbage Fee Cities Rating.

Last year also it had figured into the list of three cities which were awarded five-star ranking. But no city could meet the standards set for seven-star rating.

While Indore had already clinched 500 marks getting ODF++ certificate, it has made its position stronger in race towards cleanest city tag for the fourth time by clinching five-star rating in GFC. 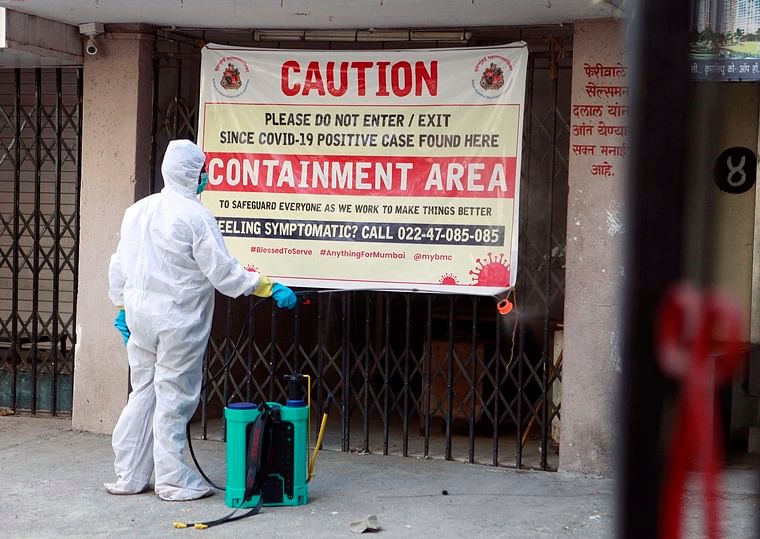 Coronavirus in Indore: Full list of containment zones as of May 19 as released by IMC