ABVP activists held the DAVV administration to ransom by staging a demonstration on the RNT Marg campus, saying they would not give up until Mehta was removed as head.
Staff Reporter 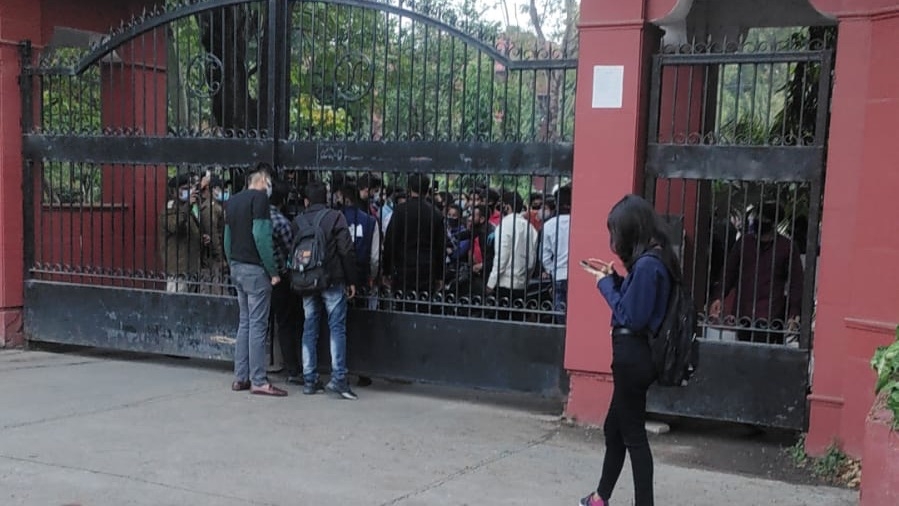 Indore (Madhya Pradesh): A day after an FIR was registered against ABVP city general secretary Lucky Adiwal on the complaint of School of Physical Education head professor Deepak Mehta, the saffron wing of students staged a demonstration on the RNT Marg campus of Devi Ahilya Vishwavidyalaya baying for his blood, even as the UTD teachers’ association stood firmly with their member.

ABVP activists held the DAVV administration to ransom by staging a demonstration on the RNT Marg campus, saying they would not give up until Mehta was removed as head. They claimed he had lodged a wrong complaint against ABVP activists and he should be withdrawn as HoD immediately.

Vice-chancellor professor Renu Jain squarely rejected their demand, putting the blame on ABVP activists for Thursday’s incident on the UTD grounds. On Thursday, ABVP activists had allegedly misbehaved with Mehta and had even threatened him during an inter-college cricket match on the UTD campus.

The ABVP activists wanted a player, Naveen, of the UTD team to be given importance over others. When Mehta paid no heed to their demand, they allegedly misbehaved with him. In front of the players, Lucky and his cronies even hurled abuses at Mehta and threatened him with dire consequences. Mehta informed the university authorities about the incident and went to Bhanwarkuan police station to lodge a complaint against the ABVP activists.

On Friday, ABVP activists closed the main gate and put a lock on it saying they would not let any university officers go out, including the V-C, until Mehta was removed from his post. The V-C got annoyed and dared them to stop her from walking out of the campus. After many rounds of discussion, it was decided that the matter of removal of heads who have completed 3 years in office will go to the DAVV executive council.

Minutes before this, Devi Ahilya Vishwavidyalaya Teachers’ Association (DEVTA) president Laxman Shinde posted a message on social media calling an emergency meeting of the general body to discuss the misbehaviour with Mehta. He said Thursday’s incident was unacceptable and a resolution against the incident would be put up before general body on Saturday. This is the first time that a students’ wing and a teachers’ association of DAVV have come face to face.

Backdoor talks are underway to defuse the situation. 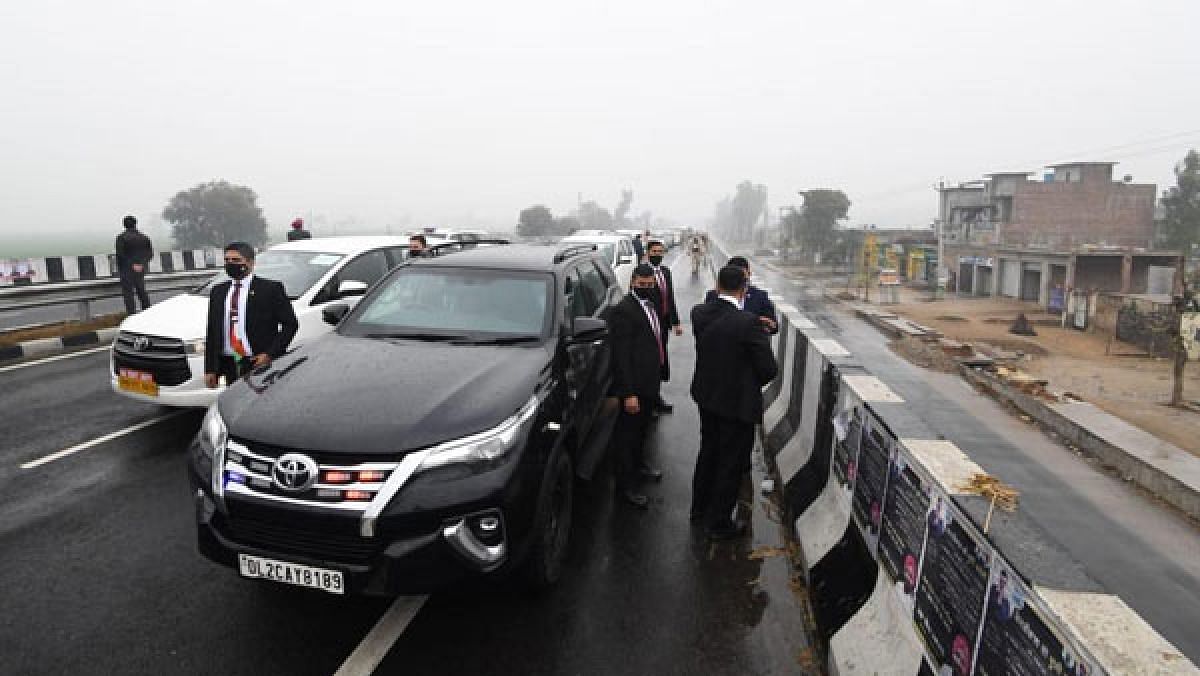