HomeIndoreIndore: 8 held for duping people from a fake call centre

Indore: 8 held for duping people from a fake call centre

They used to contact people to give dealership of some companies to get more profit.

According to a Crime Branch officer, a complainant, named J Dilip Kumar Jain, from Tamil Nadu lodged a complaint stating that he had been contacted by the accused, who duped him of Rs 54,200 on the pretext of giving the franchisee of an Ayurvedic company, named The Dream Hub. The accused also lured him by saying that the company would provide the customers of the product to get a profit of Rs 15,000. According to the complainant, the accused had assured him that he could earn a profit of Rs 50,000 per month.

The Crime Branch gathered information about the accused on the basis of their bank accounts and raided a flat in the Khajrana area. Accused Umesh Singh Chouhan, Ambarish Kakke, Anil Sharma and five women were caught from there. They were running the fake call centre in the shadow of computer classes.

The accused allegedly informed the Crime Branch that they had started the office in September 2021 and were running a fake call centre of the company from where they used to make phone calls to people in the country to dupe them. The accused used to assure their victims of an extra profit of Rs 1,000 upon getting delivery of the product. The accused had allegedly duped many people and got money in two banks in the city.

The women used to introduce themselves under different names to people. Eighteen mobile phones, computers and a list of the fraud victims were recovered from the accused and they were booked under sections 420, 406, 409 and 34 of the IPC. 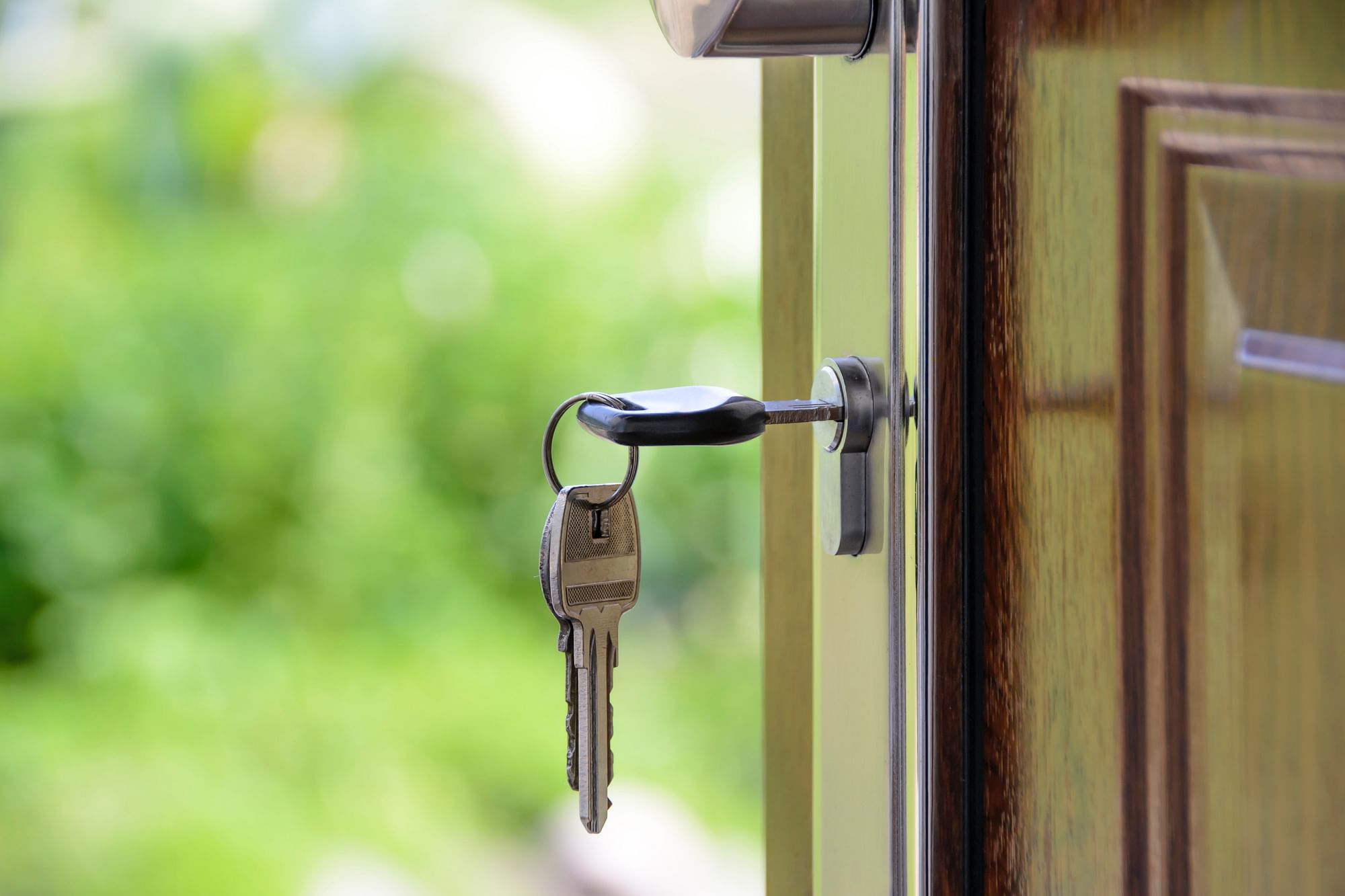