Indore: 60% of homes in city use electric geysers

A water heating geyser is one of the most power-consuming pieces of equipment.
Staff Reporter 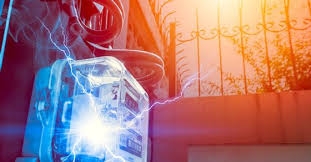 Indore (Madhya Pradesh): Around 60 per cent of the houses in the city use electric geysers, according to an assessment by the Madhya Pradesh West Zone Electricity Distribution Company.

There are more than 7 lakh houses in the city. Most of the people have got electric geysers fitted in their bathrooms. A water heating geyser is one of the most power-consuming pieces of equipment. Geysers are available in the market from 500 watts to 5,000 watts, that is, 5 kilowatts. The use of electricity in a geyser is usually based on its size and hot water requirement.

The average cost of a geyser per home is one unit. If 3.5 lakh households use electric geysers, 3-3.5 lakh units of electricity will be used daily only for heating water. This electricity will cost about Rs 20 lakh daily and about Rs 6 crore monthly. In this way, electricity worth crores of rupees will also be used for hot water in winter.

Apart from this, many families also use room heaters in the evening, whose cost will be apart from that of a geyser.

Solar geysers are fewer in number. Solar heaters are also installed to heat water. But their number is comparatively fewer. The number of solar water heaters is not even 20,000 in the whole city. The cost of setting up a solar unit comes to around Rs 1 lakh, which most people cannot afford.

‘Consumption is highest in city’

‘The consumption of electricity in Indore city is the highest in the state. The reason for this is the high standards of living of the people in the state’s commercial capital and greater use of electrical appliances. The use of coolers and air-conditioners in summer and geysers in winter is also abundant’ — Amit Tomar, MD, West Discom 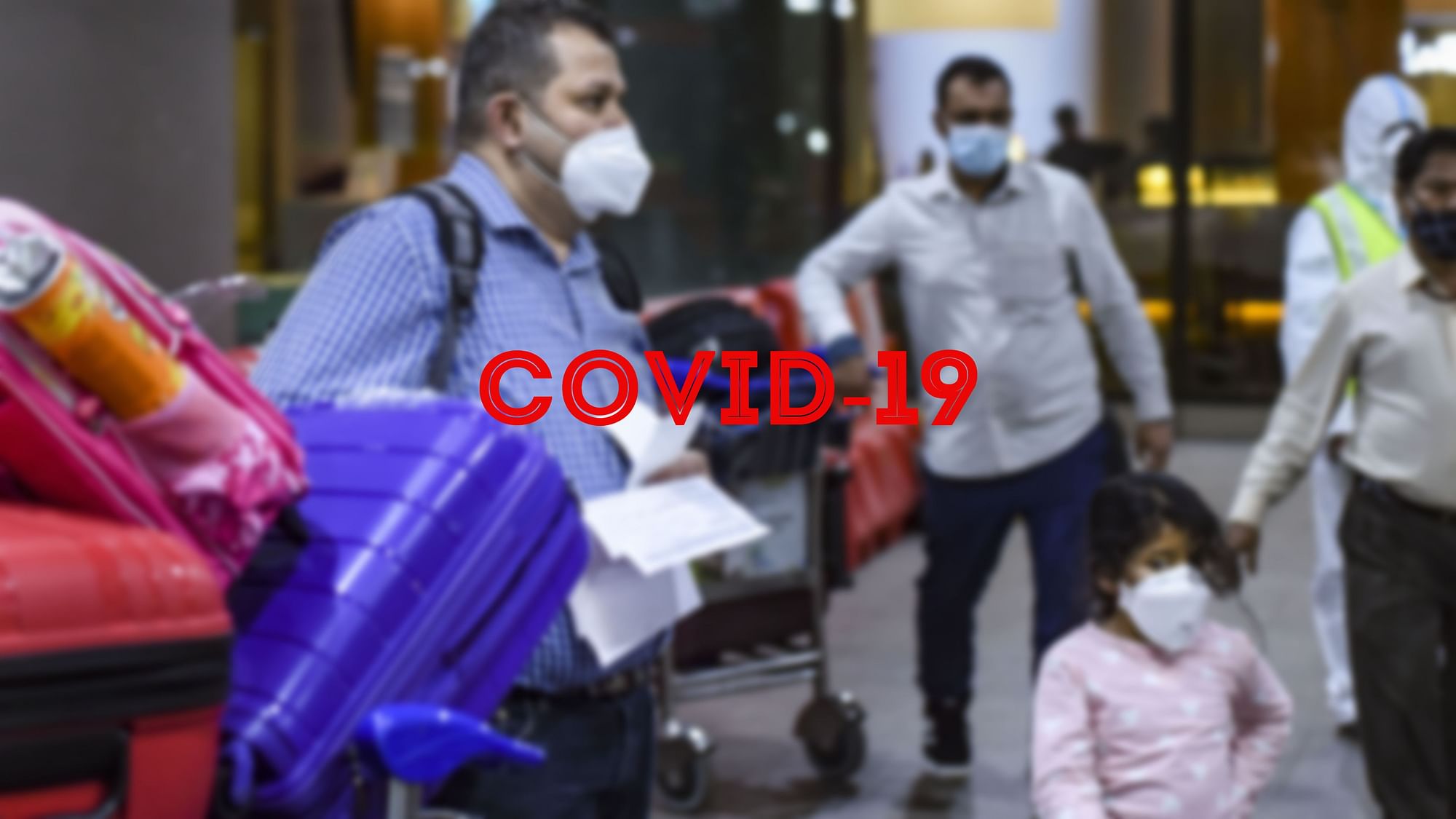