Indore (Madhya Pradesh): A local court, on Saturday, sentenced a man to five years’ imprisonment. The accused had forged documents of the godown of a man.

District prosecution media-in-charge Abhishek Jain said the court under 22nd ADJ Mukesh Nath sentenced the convict, Mohammed Shahid Rahim, 57, to five years’ imprisonment after the victim, Munawar Ansari, complained at the MG Road police station that someone had forged documents of his godown.

He said in the complaint that he was the owner of the godown and someone had forged similar documents. He alleged that Shahid and his brother had made the documents bribing sub-registrar officials. He also alleged that the accused threatened him with dire consequences and accused him of making false allegations against him. They, too, made one against him. However, after the police investigation, the accused were booked under sections 420, 467, 468, 471 and 448 of the IPC. 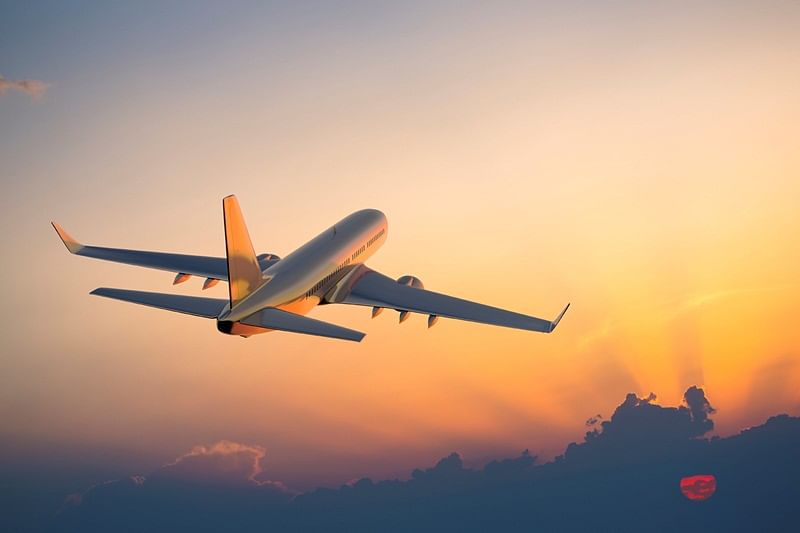