HomeIndoreIndore: 35 villagers fall sick near Betma due to contaminated water

Indore: 35 villagers fall sick near Betma due to contaminated water

Daulat Patel district malaria officer Indore said, samples are being taken in the village by the block and district teams

The health department has swung into action and has sent teams to the village to collect samples of more than 40 people, some of whom are showing symptoms of dengue. The team comprising Betma Health Department officer, ANM, ASHA worker along with district malaria officer Daulat Patel reached the village.

Villagers say that the chemical from a factory in Lebed (near Dhar) is being drained in the Chambal river in the area, due to which people are falling ill. There is panic among the people of Uttarsi village with a population of about 250 people. The people of this village claim that everyone in their village is forced to drink chemical water. The villagers said that Madhya Pradesh Pollution Control Board officials have neither visited the village nor have taken any action against the company despite being informed about the condition. Some of the patients admitted to the hospital are showing signs of dengue with low platelet count.

Daulat Patel district malaria officer Indore said, samples are being taken in the village by the block and district teams. Dengue disease is caused by mosquito bites. One of our teams is also spraying medicines and the matter of chemicals in the river has come to the fore. 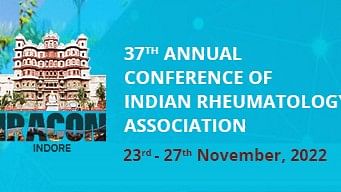