Indore: 2 held for duping people on the lure of investment

According to an official, after receiving a complaint from a person from Assam, the Fraud Investigation Team was instructed to investigate the case.

Indore (Madhya Pradesh): The city Crime Branch arrested two directors of an advisory firm for duping people on the promise of investing their money in the market to get a profit of Rs 5,000 to Rs 6,000 per day, an official said on Wednesday. Most of the victims of fraud were from out of the state.

According to an official, after receiving a complaint from a person from Assam, the Fraud Investigation Team was instructed to investigate the case. During the investigation, the officials got to know that the accused had taken Rs 50,000 from the complainant on the promise of investment in their company named PMS Security’s Finance Scheme Trading and to get Rs 5,000 to Rs 6,000 profit per day.

The Crime Branch gathered more information about the accused and arrested two persons, named Lokesh, alias Anand Jodwal of Bapu Nagar, and Pooja, from their company office situated in the Khatiwala Tank area. They could not show any papers for running the advisory firm.

Accused Jodwal is a BE graduate and the woman has completed her MBA from the city. The accused allegedly informed the police that they had been running the firm for a few months. They used to contact people from other states to dupe them on the pretext of investing their money in the market. They also misused the bank accounts of some people for receiving money from the people. They took SIM cards to make phone calls to people. They had taken the bank account details and SIM cards of the people saying that they would transfer money into their bank account to improve their CIBIL score. The accused were booked under sections 420, 406, 468, 471 and 34 of the IPC and further investigations are underway. 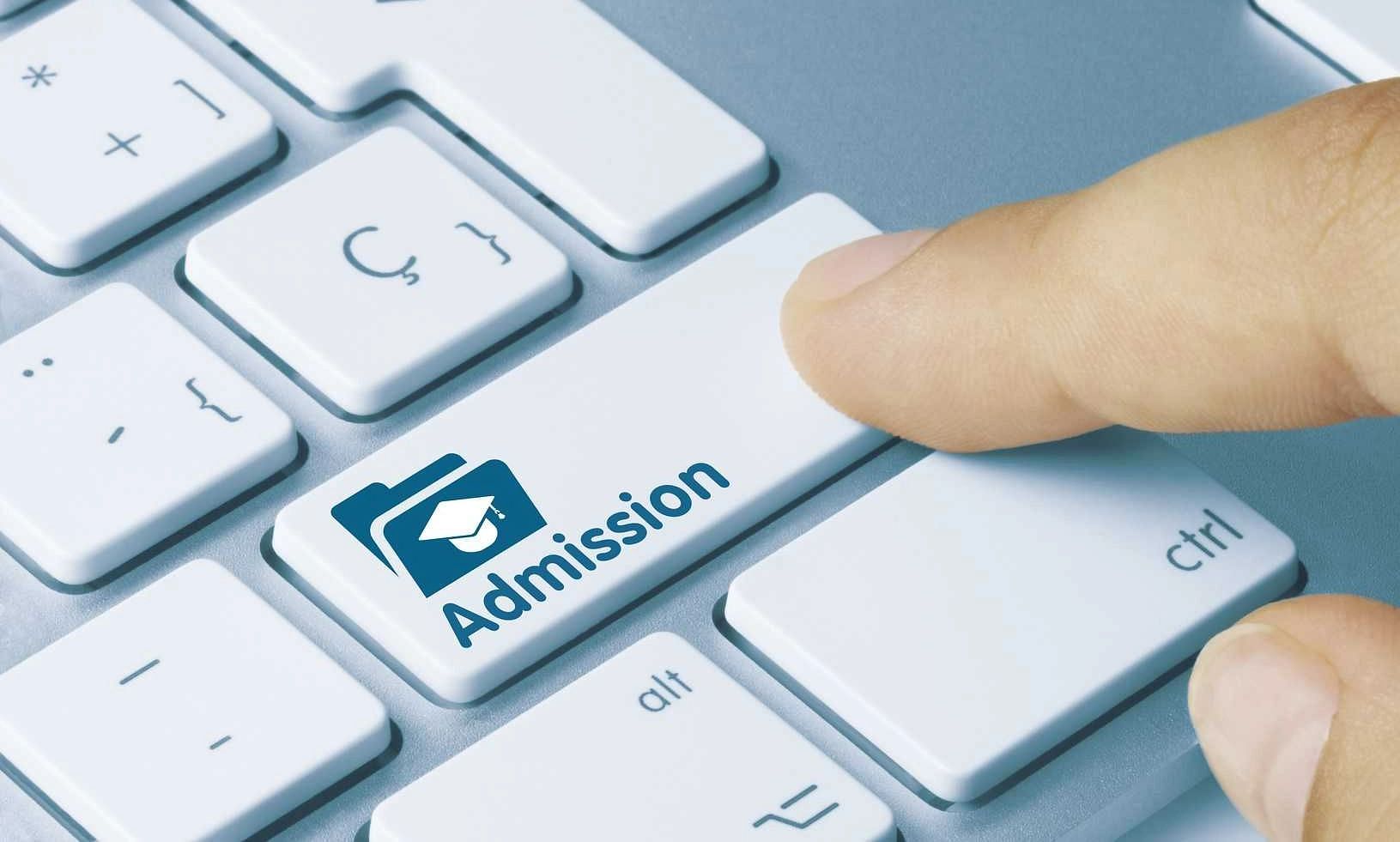 HomeIndoreIndore: 2 held for duping people on the lure of investment