Indore: 18 arrested for running sex racket in the city

The police had raided a spa situated in the same building and arrested some women from there.
Staff Reporter

Indore (Madhya Pradesh): A joint team of the Crime Branch and the women’s police station raided a commercial building on Thursday evening and arrested 18 people, including 10 women, involved in operating a sex racket there. The police claimed that some of the women were from foreign countries and said they were gathering more information on them.

The police had raided a spa situated in the same building and arrested some women from there. The men arrested from the spot are from Rajasthan, Khandwa, Satna and the city. The police are questioning the accused further. 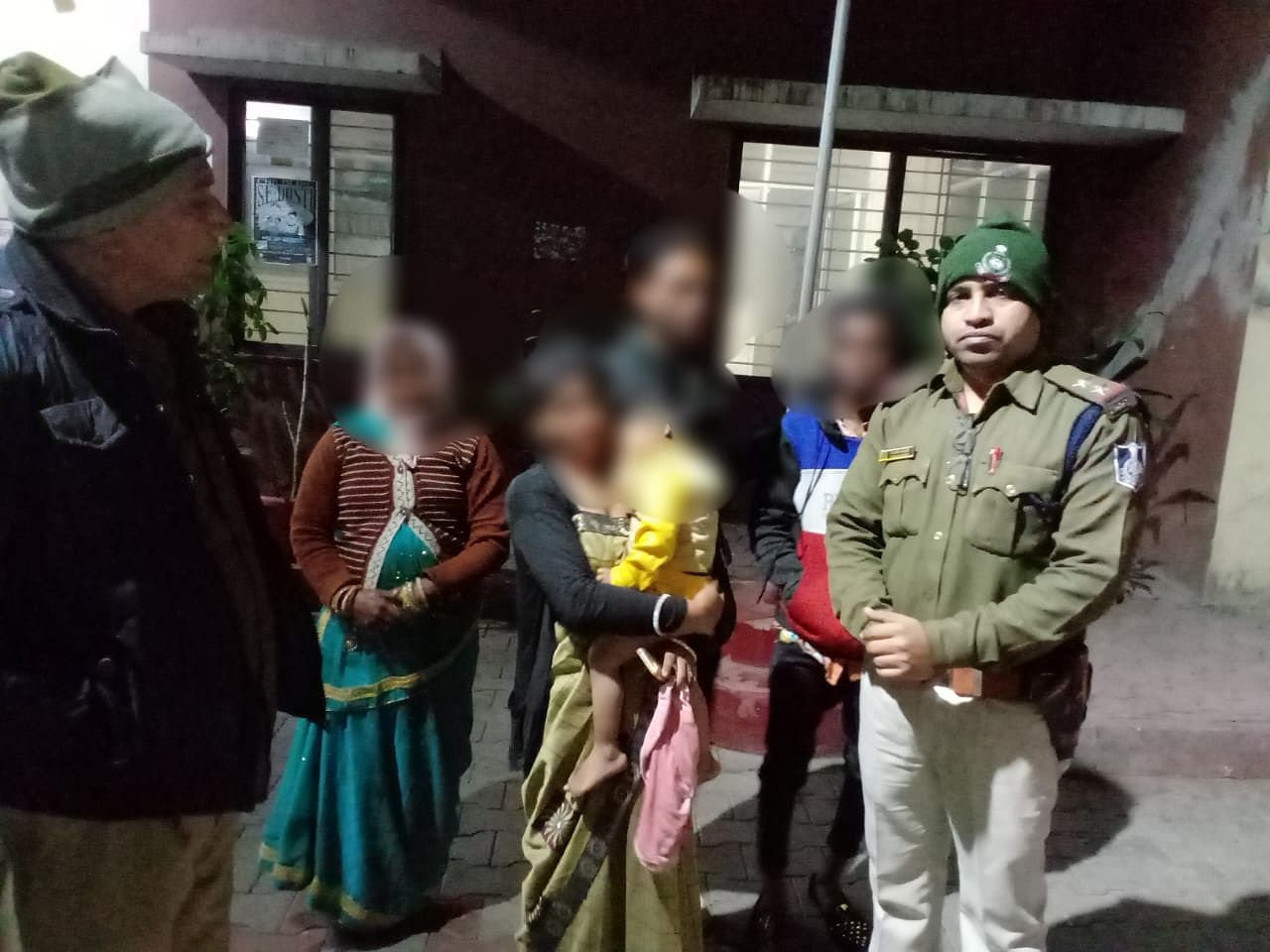