IMC Elections: Voting to be held on July 6, counting of votes on July 17

Polls to 8 municipal councils to be held on July 6. Notification of elections will be issued on June 11. The model code of conduct has come into force.

Indore (Madha Pradesh): The battlelines for the elections to Indore Municipal Corporation (IMC) and 8 municipal councils were drawn on Wednesday. Voting for these urban local bodies will be held on July 6 and the counting of votes will be done on July 17. A total of 1,835,316 voters of the city will elect their 8 corporators and a mayor.

The State Election Commission announced the election schedule of the urban bodies on Wednesday. Accordingly, elections will be held in the first phase in the eight municipal councils of the district, including Indore Municipal Corporation. The notification for the election will be issued on June 11. From this day, the process of filing nomination papers will also start. In the first phase, polling will be held on July 6 and the counting of votes and declaration of election results will be done on July 17. The model code of conduct has also come into force from Wednesday.

Collector and district election officer Manish Singh appealed to all concerned to follow the model code of conduct. According to the schedule announced by the State Election Commission, for the elections to Indore Municipal Corporation and eight municipal councils of the district—including Betma, Depalpur, Gautampura, Hatod, Mahugaon, Manpur, Rau and Sanwer—the notification will be issued at 10.30 am on June 11. Along with this, the process of filing nomination papers will also start on this day. The nomination papers can be filed by 3 pm of June 18. The work of reviewing the received nomination papers will start at 10.30 am on June 20. Candidates will be able to withdraw their names till 3 pm on June 22. After this, the list of contesting candidates will be prepared on the same day and the election symbols will be allotted to them.

Polling will be held from 7 am to 5 pm on July 6 and the counting of votes will start at 9 am on July 17. The election results will also be announced on the same day.

§ There are a total of 85 wards in IMC limit

(According to the publication of the final voters’ list made on May 10, 2022, by the District Election Office) 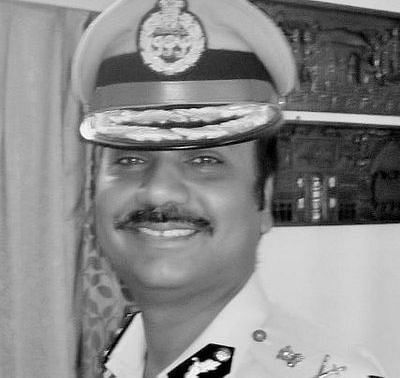 HomeIndoreIMC Elections: Voting to be held on July 6, counting of votes on July 17