Father booked for misleading cops, Police had sent the body for autopsy after stopping the last rites

Indore/Mhow : In a horrific incident, a minor boy reportedly killed his 16-year-old sister on November 2 following an altercation between them in Simrol area, police said on Saturday. Police said that the girl used to have telephonic conversations with a boy, a fact not liked by her brother and he strangled her to death. Police have booked her father in connection with the crime as he tried to mislead the police by saying that his daughter had committed suicide by hanging herself.

The family members had informed the villagers that the girl committed suicide by hanging herself from the ceiling. On being informed about her last rites being performed, the police rushed to the spot, stopped the rites and sent the body for autopsy.

The autopsy report that came recently revealed that the cause of death was strangulation. Later, the police investigated the case and found that her elder brother, who is also a minor, had strangled her to death.

A case has been registered against the father and brother of the girl and the father was arrested by the police on Saturday. Further investigation is underway into the case. 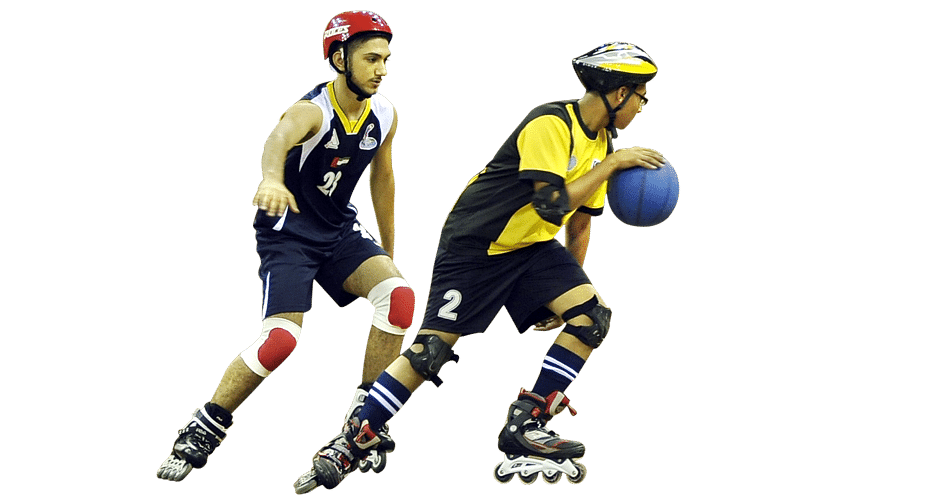