Gwalior (Madhya Pradesh): The Purani Chhavani police of Gwalior have rescued a girl who was abducted a few days ago from the Jigsauli locality, the police said on Wednesday.

The CSP Ravi Bhadoria told media that the 20-year-old victim was a student, who went missing on November 3. The kin of the girl lodged a complaint at the police station, after which the police began searching for her.

Adding to the statements, she said that one of the accused Manish wanted to marry her, for which he made abduction plan. However, the accused left her in Madhoganj when they learnt that the police are searching for them, she said. 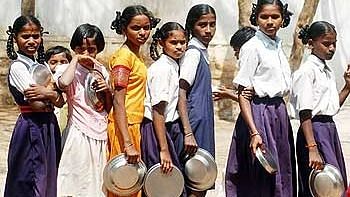