Two ‘Green Corridors’ were prepared on Monday morning, but heart, lungs couldn’t be donated due to technical reasons.

Indore (Madhya Pradesh): Family members of a 52-year-old man gave a new lease of life to at least four people by donating his vital organs after he was declared brain dead on Sunday.

Two ‘Green Corridors’ were prepared in the city on Monday morning to transport his liver and kidney to two different hospitals from Shalby Hospital.

One kidney was transplanted to a patient in Shalby Hospital while his cornea and skin were preserved.

“Mayaram Birla of Dasoda village of Khargone was declared brain dead on Sunday. He was suffering from brain hemorrhage and was admitted to Barod Hospital initially but was shifted to Shalby Hospital for further treatment. Family members of the man had given consent to donate his organs after he was declared brain dead initially at 9.54 am and at 3.47 pm for the second time,” organ donation coordinator and Muskan Group’s Sewadar Jitu Bagani said. 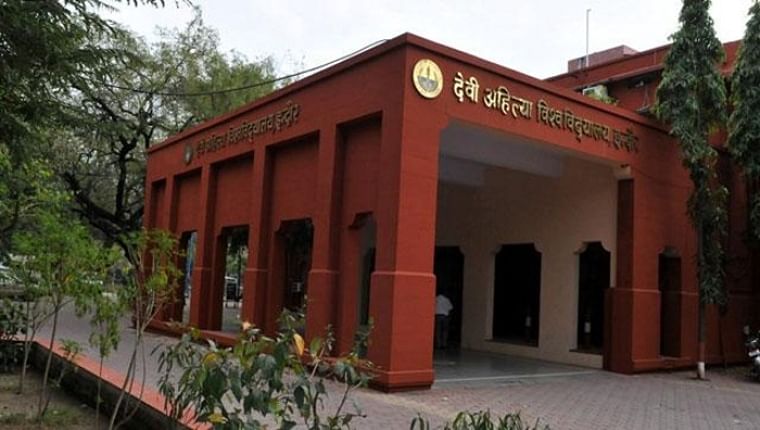