On the first day of the probe, principal Rahman put in his papers as a college principal and an FIR was registered against him and three other persons, including faculty member Mirza Moziz Beg, book author Khan and the publisher of the controversial book

Indore (Madhya Pradesh): While a committee set up by the Department of Higher Education (DHE) to probe into Govt New Law College scandal quizzed 13 teaching and non-teaching staff and took their statements on Sunday, the ruling party’s state president VD Sharma said that the place for people opposed to Hindu religion is not a college but the jail.

“People opposed to Hindu religion, those who try to malign Hindu religion and create unrest in the country won’t be in colleges but in jail,” Sharma told reporters. He stated that an FIR was registered against some of them, and a probe committee is trying to find out who else is at fault.

The committee members called 13 teaching and non-teaching staff, including four teachers who were among the six sent on forced leave after a complaint was submitted to the college principal Inamur Rahman accusing them of being anti-national and promoting fundamentalism.

The teaching and non-teaching staff were also asked questions verbally, and committee members noted down their responses.

The grilling went on for several hours.

Indore division additional director (higher education) Kiran Saluja, who is part of the committee, denied sharing details of the statements given by the teaching and non-teaching staff but said they will recommend strict action against the guilty as the allegations are serious.

The college on Thursday had taken six teachers including four Muslims off duty temporarily after ABVP had staged a demonstration demanding action against them.

A day later they brought a book penned by Dr Farhat Khan claiming that the book contains hate content against Hinduism, RSS, VHP, Shiv Sena and other outfits.

Taking note of the scandal, the DHE constituted a four-member committee, while the college handed over the inquiry into the complaint to DAVV Lokpal Narendra Kumar Satsangi.

On the first day of the probe, principal Rahman put in his papers as a college principal and an FIR was registered against him and three other persons, including faculty member Mirza Moziz Beg, book author Khan and the publisher of the controversial book. Rahman had then dashed off a letter to the Bhanwarkuan police station in-charge saying that the book was not issued to anyone from the library during his tenure as principal since August 29, 2019, and that he was forced to resign as principal.

Why was book not removed from the library?

The panel is likely to take statements from students on Monday. Wishing anonymity, one of the committee members said they may take statements of college students and ABVP activists who had complained. He stated that Rahman and Mirza Moziz Beg will also be quizzed. If need be, we will quiz the book publisher and author as well, he added. 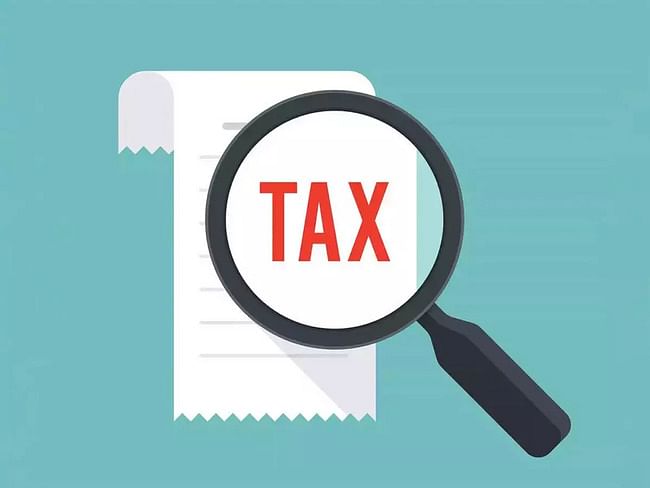 Madhya Pradesh: Husband kills wife with sickle after argument, tries to end own life in Agar