The training was held at the School of Excellence in Garoth.
FP News Service 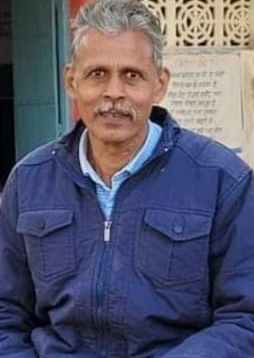 Garoth (Madhya Pradesh): A teacher who went to attain poll-duty training has gone missing since December 17.

The training was held at the School of Excellence in Garoth. According to reports, the teacher, Anil Dangarh went out during an interval and he did not return to the meeting again.

People who were present in the meeting tried to find him but they failed to trace him. Anil’s nephew, Ashish Dangarh said that Anil had a problem of memory loss and he had been taking medications for that.

According to reports, Anil wore a blue jacket and was driving a Splendor bike (MP 14 MW 2504). A missing complaint was, however, lodged in the Garoth police station. 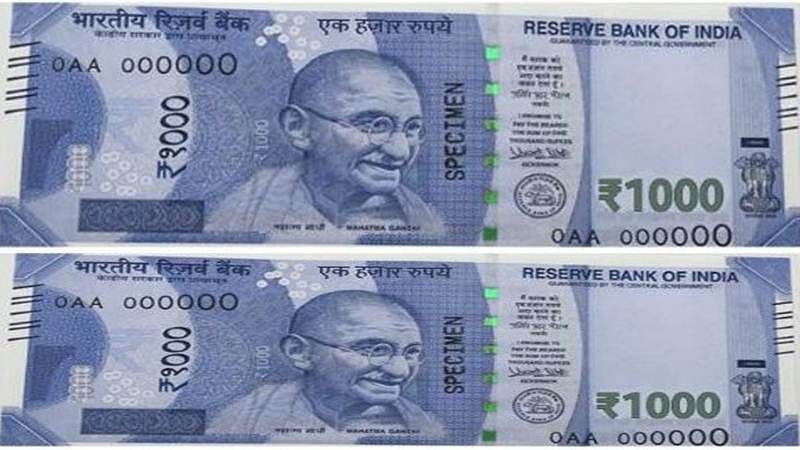