Garoth: 24 including kids injured in bee attack in school

Garoth (Madhya Pradesh): As many 24 people, including kids, were injured following a honey bee attack at Saraswati Shishu Mandir in Garoth village of Mandsaur district on Friday morning.

Those who were injured and the parents accused the school management of callous attitude that led to this sorry incident as they claimed that a beehive had formed in the school premises about four to five months back but the school administration did not take any steps to remove it.

On Friday, thousands of bees attacked those who were present at the school campus on Bhanpura Road. Chaos prevailed for a long time as people rushed into the classrooms and saved themselves by closing the doors and windows.

On coming to know of the incident, a police team along with an ambulance rushed to the school and the injured were taken to the government hospital. The condition of all those who were admitted to the hospital is said to be normal and they are out of danger.

The school administration kept all the school kids inside the classrooms till 2 pm and allowed them to move out only after normalcy prevailed. 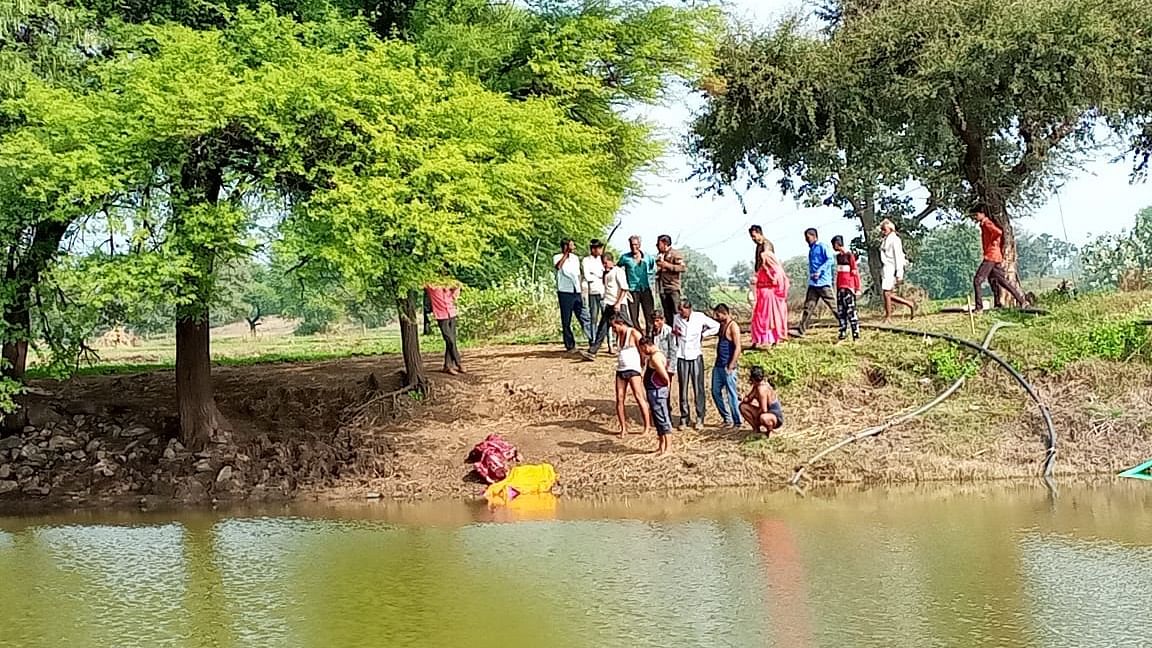 HomeIndoreGaroth: 24 including kids injured in bee attack in school