HomeIndoreEfforts to restore peace in Khargone continue; Section 144 to remain in force till July 10

Efforts to restore peace in Khargone continue; Section 144 to remain in force till July 10

Although no incident was reported after April 10, the district administration and police have kept a close watch in this area.

Khargone (Madhya Pradesh): One-and-a-half months after communal violence broke out in Khargone town that left one dead and many injured, efforts to restore peace and harmony in the riot-hit area by the district administration and the police continue.

"Section 144 has been re-imposed in Khargone district as a preventive measure and no processions, Jagarans, and Shobha yatras will be allowed in the district till July 10," said an order issued by the district administration on May 12.

In a step to restore peace and harmony between the two communities living together for the past several decades, newly appointed collector Kumar Purushottam and the superintendent of police (SP) Dharamveer Yadav reached out to people in their locality. The officials met with the residents to rebuild trust among the people.

The officials had detailed conversations with the residents, assuring them that no such incident would be repeated and the culprits will be given strict punishment. This visit was held on Monday night when the district collector and the SP went to the Bhatwadi locality of Khargone city.

"We have come here to assure you that we will not let any violence happen now. You (residents) need not be worried and help us bring peace and harmony to your locality. Those who have done this will be taught a tough lesson," said Purushottam, during an interaction with the locals.

In an administrative reshuffle on May 15, previous Khargone SP Siddharth Choudhary and collector Anugraha P were transferred. Choudhary has been transferred to police headquarters, Bhopal as AIG, while Anugraha P is now OSD, MP Bhawan, New Delhi.

Ravi Joshi, MLA (Congress) from Khargone city, said, "The situation is peaceful in the city now. District administration and police are making all efforts to rebuild confidence among the people. It is the responsibility of people also to maintain peace and harmony with neighbours and help change the bad image of this historic city."

Communal violence broke out in Khargone city on April 10 after a group of miscreants pelted stones at a Ram Navami procession. 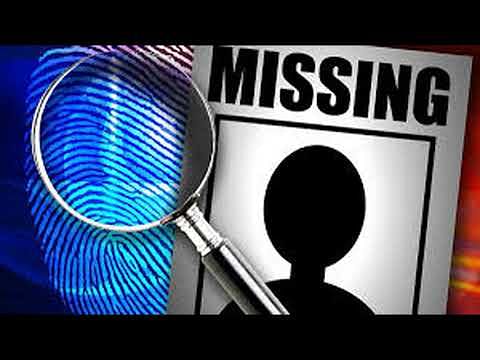