They raised slogans against the state government claiming that the government is least bothered to redress their grievance pertaining to the drastic price drop.

Dhar (Madhya Pradesh): After Nagda village in Dhar, scores of farmers from Dasai village in Sardarpur tehsil of the district staged a protest over low garlic and onion price in the market.

Farmers put their crops on the road and set it on the fire. They raised slogans against the state government claiming that the government is least bothered to redress their grievance pertaining to the drastic price drop. This is for the second consecutive day when the farmers have hit the road but no official of the administration has yet reached the spot to listen to their plight.

Protesting farmers blamed the wrong policies of the government for them not getting their due. They said farmers work hard but do not get the right price for their efforts. The government is not giving them any compensation for their losses. They ended their dharna after about two hours by presenting a memorandum addressed to the Governor to the Dasai outpost in-charge Ashok Lesh.

District Congress president Balmukund Singh Gautam also reached the protest site and said that by September 8, if the government did not listen, they would march to Badnawar and protest.

During the protest, a large number of vehicles on both sides of the road were stranded creating a jam-like situation. 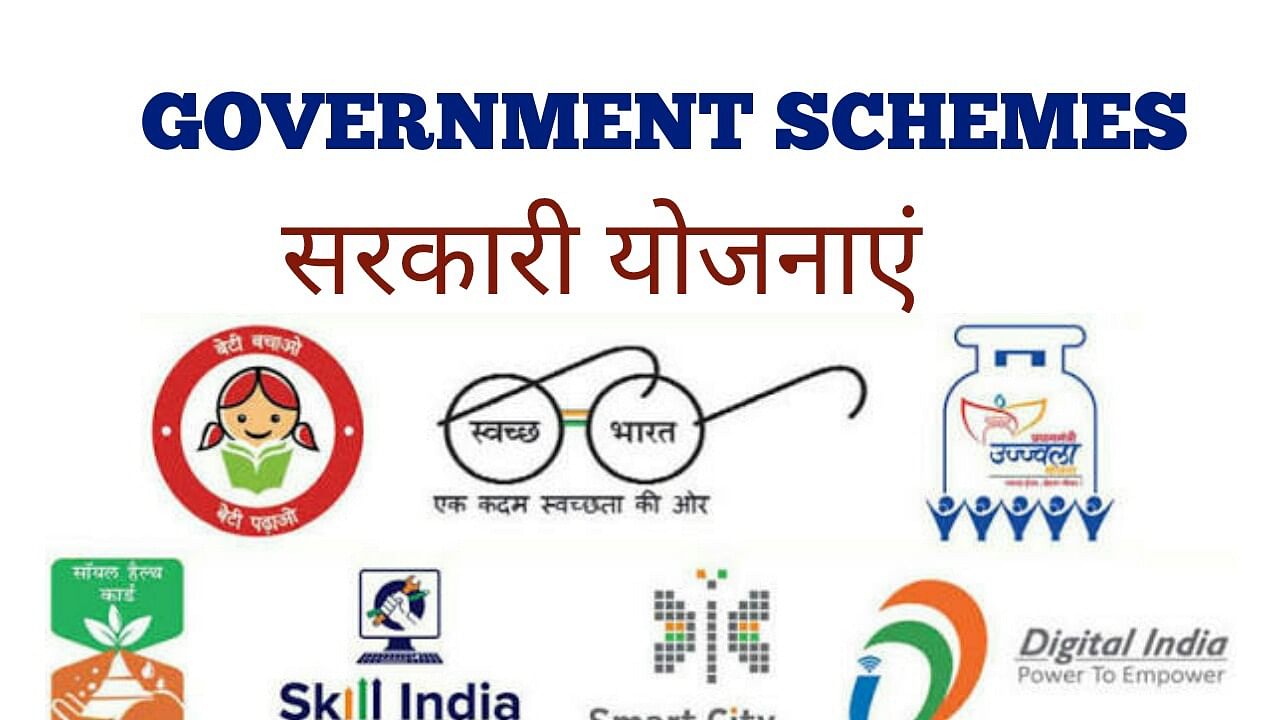