The squad also seized around 32 litres of illicit liquor from his possession.

Dhar (Madhya Pradesh): Yet another case of violence against Dalits has come to the fore in Bhandakhoh village in Dharampuri area of Dhar district. Large number of tribals gathered at the police station and sought appropriate action against the culprits.

As per details, an excise department squad arrested a Dalit youth identified as Gajanand on the grounds of selling illicit liquor on June 13. Meanwhile, the squad also seized around 32 litres of illicit liquor from his possession.

The excise squad on June 20 again reached the village and during investigation, Gajanand revealed that illicit liquor was supplied to his in-law named Sunil. Later, a team from the excise department reached Shajapur and seized illicit liquor from Sunil’s possession. Meanwhile, Gajanand alleged that he was assaulted in custody and officials asked for money in return for his release.

Later, district collector and district election officer Dr Pankaj Jain attached Excise Department officer RS ​​Rai to the district office. The victim has undergone a thorough medical test at the police station and further action would be taken as per medical reports.

Manoj Kannod, a member of Jai Adivasi Yuva Sangathan (JAYS), said that Gajanand was brutally beaten up in excise officer’s custody. He also threatened of further demonstrations if stern action is not be taken against the culprits. 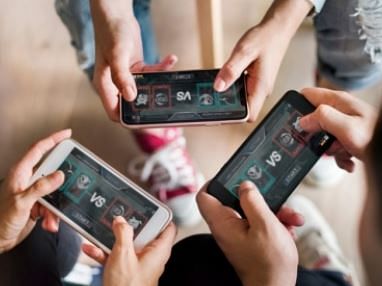