Dhar: Buy the road if you want to ply on it, Coloniser to residents

Congress leader turned coloniser says he had sold only plots not the road in the colony.

Dhar (Madhya Pradesh): About 40 families residing in Chanakyapuri Colony Sector D are running from pillar to post to get their road back from none other than local Congress leader Narayan Garasiya.

Following this, locals raised their complaint with the district collector Dr Pankaj Jain, who asked them to talk to the sub-divisional magistrate (SDM) Neha Shivhare who in turn asked them to talk with deputy-registrar cooperative society Parmanand Godriya since the matter is related to the district cooperative bank employees. Now the residents are waiting for the intervention by the administration so that they can get some relief.

According to information, the land belonged to Congress leader Narayan Garasiyaís maternal aunt and after her demise, the ownership of this land was transferred to Garasiya.

He developed a colony on the land and sold 74 plots to different buyers after getting approval from the town and country planning. As many as 40 families constructed their houses there and have started living in their houses. Thye even built the colony road spending money from their pockets.

However, Garasiya dug this road with a bulldozer saying that he has not sold the land for the road.

One of the residents and owner of the private school Shailesh Sharma said that before purchasing plots here, a map was shown to the buyers that showed all the amenities including a wide road, space for a community hall and a park. Sharma said that Garasiya did not fulfil his commitment for a good road in the colony, but we constructed a road from our own pocket which has now been dug up by him.

Another resident, Ramavtar accused Garasiya of threatening them. He told that he along with his 10 to 15 goons often visits their place and extorts money saying that none can dare to touch him in the town.

Meanwhile, when contacted, Garasiya said that he has sold the plots, not the road and he had documents to prove the same.

When asked about the map approved by the TNCP having all the amenities including road, space for community hall and park, Garasiya held the officials responsible, saying that they have messed up the issue. He again reaffirmed that if the residents of the colony want to ply on the road, then they will have to buy the road.

When contacted deputy-registrar cooperative society Parmanand Godriya said that the department will prepare a report and send it to the SDM and action will be taken by the administration. On the other hand, SDM Shivhare said that they are waiting for a report to initiate any action into the matter. 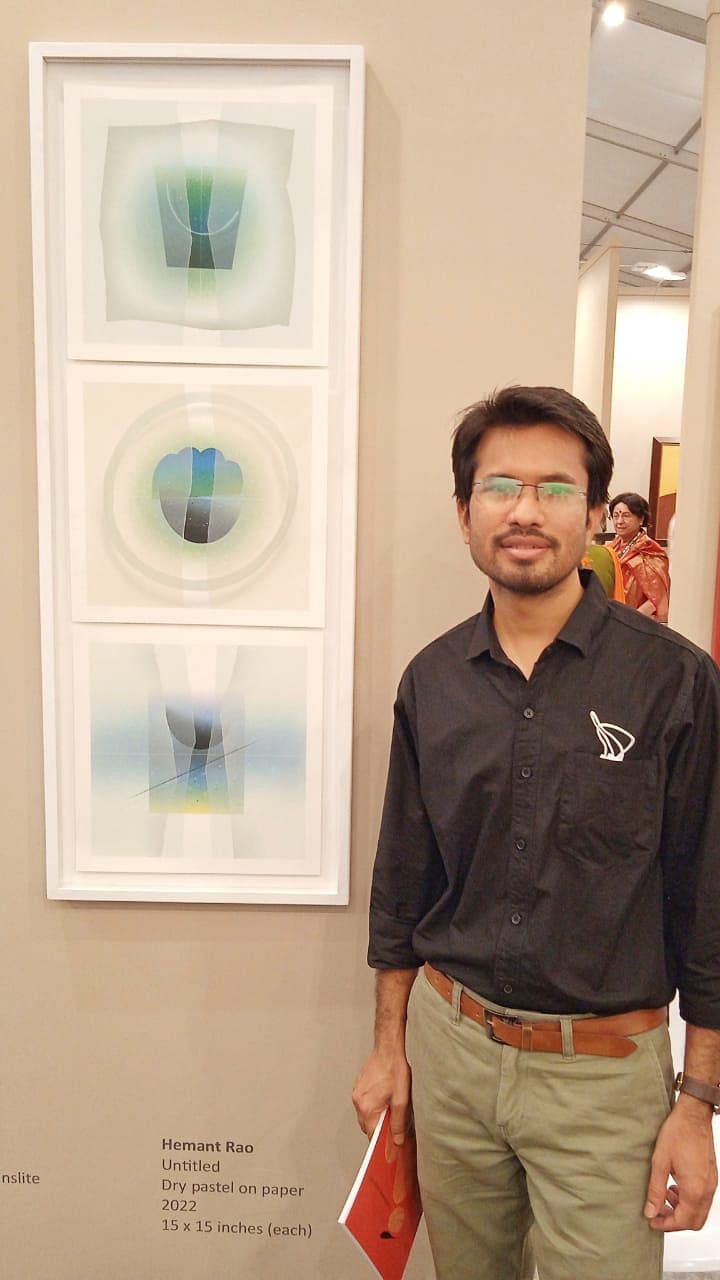 HomeIndoreDhar: Buy the road if you want to ply on it, Coloniser to residents