HomeIndoreDhar: Administration clears confusion, says flow of water increased due to the broadening of channel

Dhar: Administration clears confusion, says flow of water increased due to the broadening of channel

Dhar (Madhya Pradesh): Confusion prevailed in Dhar district over the under-construction dam on the Karam river as a heavy gush of water flowing from the reservoir created panic among the villagers as they believed that the dam had burst.

Meanwhile, administrative officials who were present at the spot denied such an incident saying that a channel was dug up to drain out water from the under-construction dam after a breach in a wall of the reservoir. As the water started releasing safely through the channel at 3 am on Sunday, some soil started slipping and as a result, the channel became broader and the flow of water increased.

On Thursday, leakage was reported from the dam, being constructed about 35 km from the district headquarters at the cost of Rs 304 crore, following which an alert was sounded downstream of the reservoir. Eighteen villages downstream would have submerged had the dam burst.

Teams of the Army, National Disaster Response Force (NDRF) and other agencies were at work and were prepared to deal with any emergency situation. Two helicopters of the Indian Air Force (IAF) had also been put on standby, officials said.

Thousands of people from 12 villages in Dhar district and six villages in Khargone have already been shifted to safer places, they said.

Silawat said that now there is an atmosphere of happiness and water is coming out at a slower pace from 12:00 noon. He added that they had formed an inquiry committee and the culprits will not be spared. 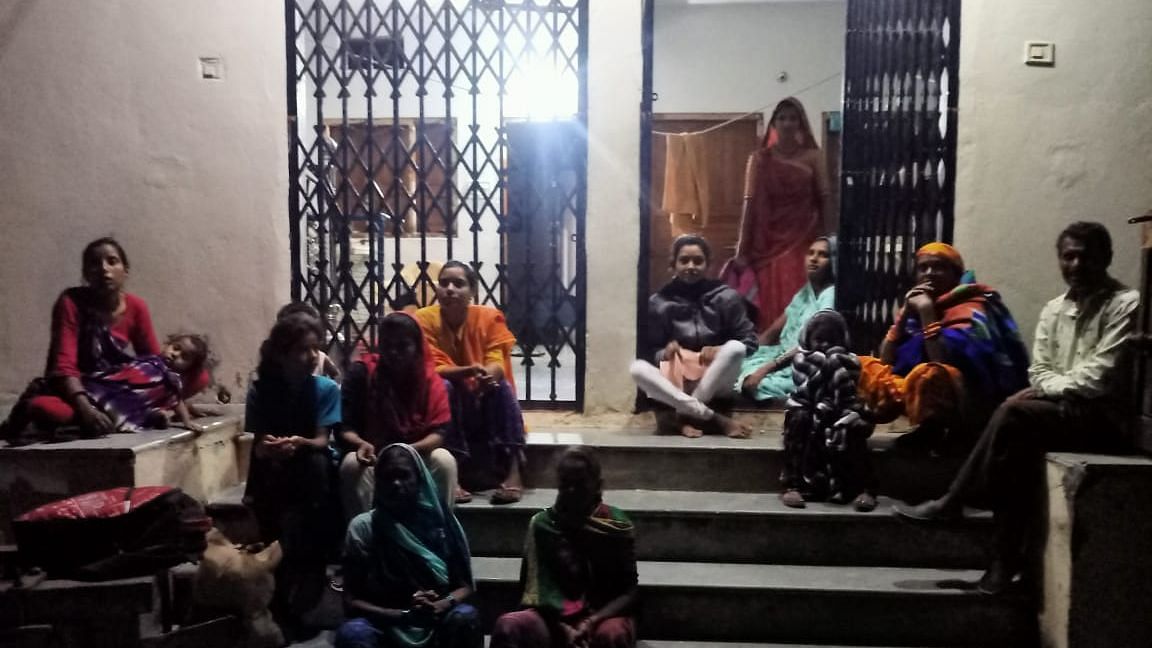