Ratlam (Madhya Pradesh): With the nomination process for the three-tier local body elections concluding on Tuesday, sarpanch and panch of all the wards at Ratlam's Dhanasuta gram panchayat were elected unopposed.

According to information, people here have elected Bhuwan Singh Makwana unopposed for the post of Sarpanch. At the same time, panch of all the wards has also been elected unopposed.

The people of the village had unanimously submitted the forms of one Panch each in all the 15 wards for the post of Sarpanch in the nomination process. On this basis, Dhanasuta Gram Panchayat of Ratlam district has been elected unopposed. Earlier, scrutiny of forms continued till late evening at many cluster headquarters in Ratlam district.

With this, Dhanasuta Gram Panchayat is now eligible for the state government’s incentive scheme. 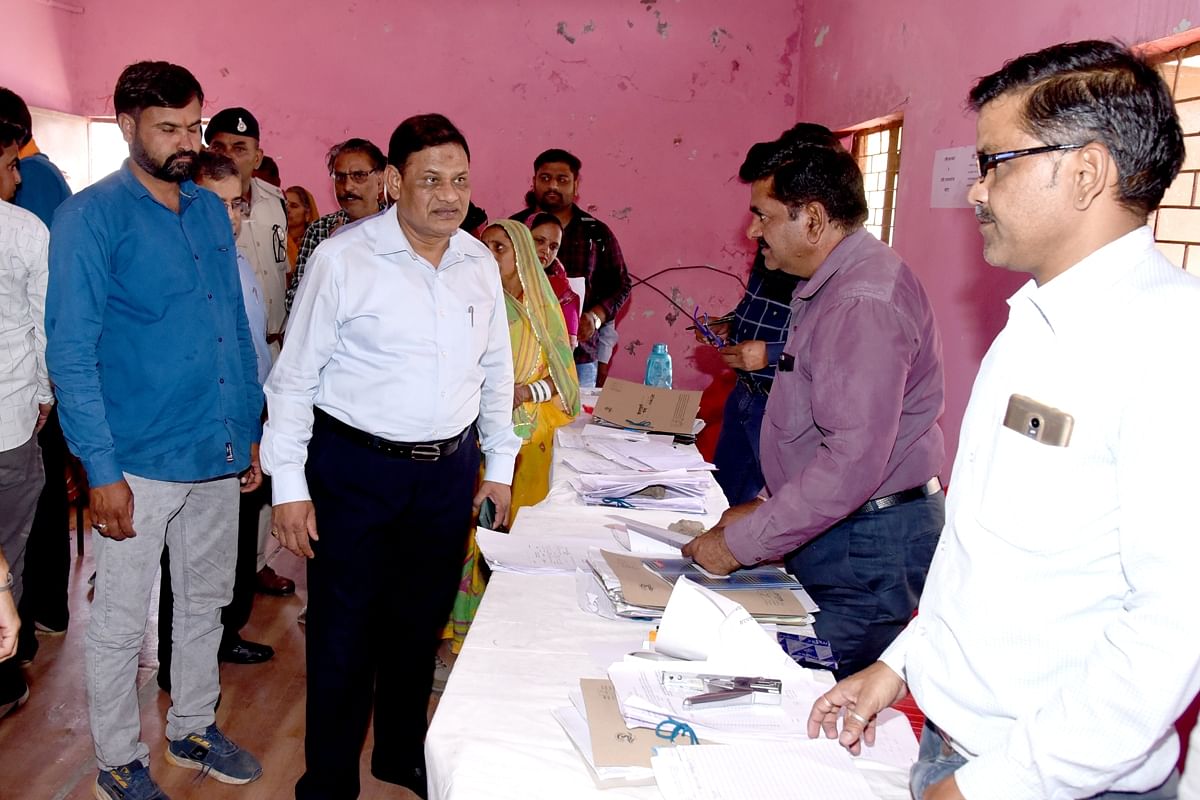