Dewas (Madhya Pradesh): Public welfare schemes being implemented by PM Narendra Modi in the country and CM Shivraj Singh's government in Madhya Pradesh are making society financially and mentally prosperous. This was said by MLA Gayatri Raje Puar on the occasion of 'Bhoomi Pujan' of various development works in the districts.

During this, he inaugurated the ACP gate and the boundary wall at bus stand, pavers block at Idgah, 10 MLD intake well, pump house at Amona, CC road at various places, Van Mandal Road, and many more. 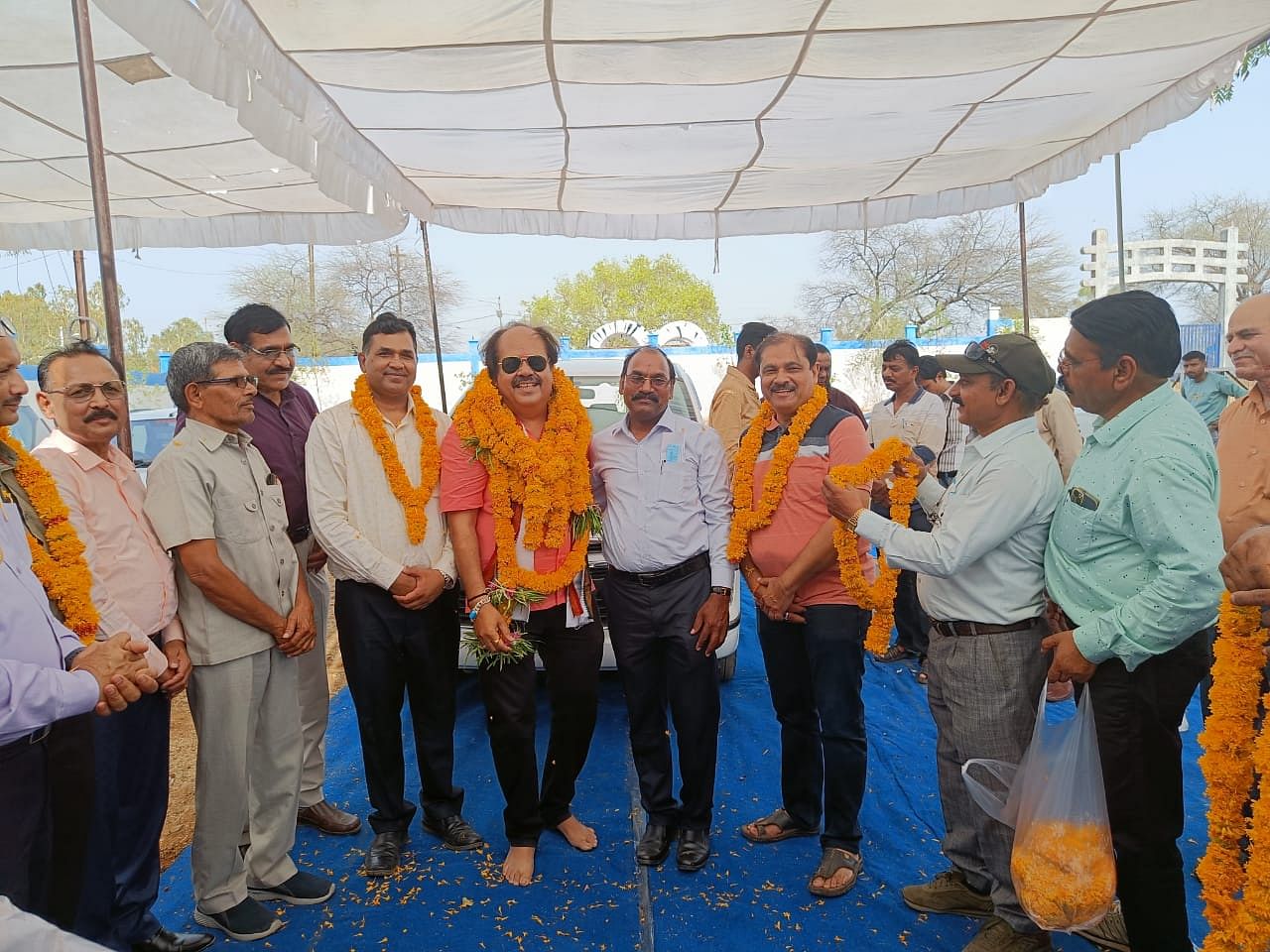 According to senior social activist MS Gunwan, this year's election process was done by keeping social development in mind. A meeting was organised among 100 permanent members of the association. Their election process was completed. The members elected Deepchand Malviya, Bhopal as president of the Association.

After the presidentís election, he was directed by the organisation to constitute its own executive body. During this, he selected Pawan Kumar Chilloria, Ramesh Kumar Malviya, Ramesh Panwar, Dinesh Malviya and others for various official posts.

All members associated with it addressed the meeting and took oath to fulfil the objectives of the association. In the meeting, society members from Madhya Pradesh including Indore, Dewas, Ujjain, Khandwa, and others were present.