Dhar (Madhya Pradesh): Amid the ongoing Ganesh Utsav celebration across the state, the tribal-dominated Tirla block in Dhar district became a centre of controversy after some tribes accused that some people belonging to the upper caste barred them from installing Lord Ganesh's idol in the village.

They accused that they were stopped from celebrating Ganesh Utsav by installing an idol at a public pandal in the village citing needful permission from the concerned authority.

Villagers on Friday submitted a memorandum to the sub-divisional magistrate Deepashree Gupta addressing the district collector Dr Pankaj Jain seeking administration intervention in the matter so that they could celebrate the festival without fear.

The villagers warned about starting a big movement if no action has been taken on the matter.

Social worker Vijay Chopra said that villagers have decided to install an idol of Lord Ganesha at a public pandal, but permission to do so was denied to these people.

This time again people of the upper caste intervened in their celebration. Villagers claimed that the Tirla police have not taken action against people of upper caste so far.

Meanwhile, when contacted SDM Deepashree Gupta said that we are considering what should be done on this land because it is a disputed situation. Whatever the problem, it will be resolved by discussing it with both groups. 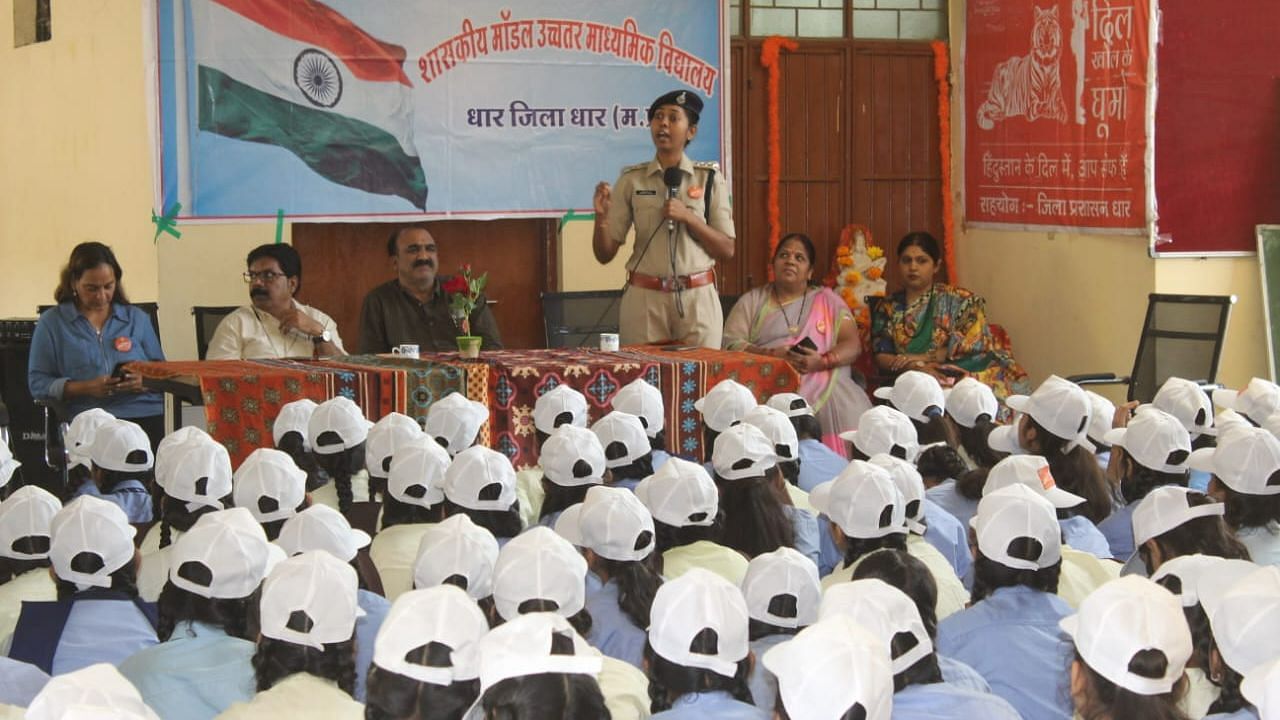