Scores of Bhil tribal who submitted a memorandum to the SDM Kashiram Badole addressing the Chief Minister accused local BJP leaders of encroaching on their land.

Burhanpur (Madhya Pradesh): Amid declaration of local bodies’ elections in the state, scores of Bhil tribal from Sukhpuri, Mordad and other adjoining gram panchayats had given a call to boycott elections over encroachment on 300 square feet of land allotted by the government to them.

Scores of Bhil tribal who submitted a memorandum to the SDM Kashiram Badole addressing the Chief Minister accused local BJP leaders of encroaching on their land.

They claimed that the panchayat allotted 300 square feet of land for the socio-religious programme of the Bhil tribal, which was illegally occupied by a BJP worker threatening them in the name of a local member of parliament (MP).

They claimed that despite raising the issue at every forum, they did not get justice as the district administration under pressure from leaders and the administration is failing to remove the illegal structure on their land. Tribal added that it’s better to boycott elections than to vote for such leaders and make them sit on ‘power’ chair.

The Shiv Sena has come out in support to protect the rights of Bhil tribal as divisional chief Ashish Sharma termed Chief Minister's Sabka Saath Sabka Vikas slogan as hollow hypocrisy and atrocities against Bhil tribal and gave a clear warning that till the illegal occupation is removed, the guilty will be punished. Shiv Sena will not sit idle till strict action is taken against the BJP leaders, Sharma added. 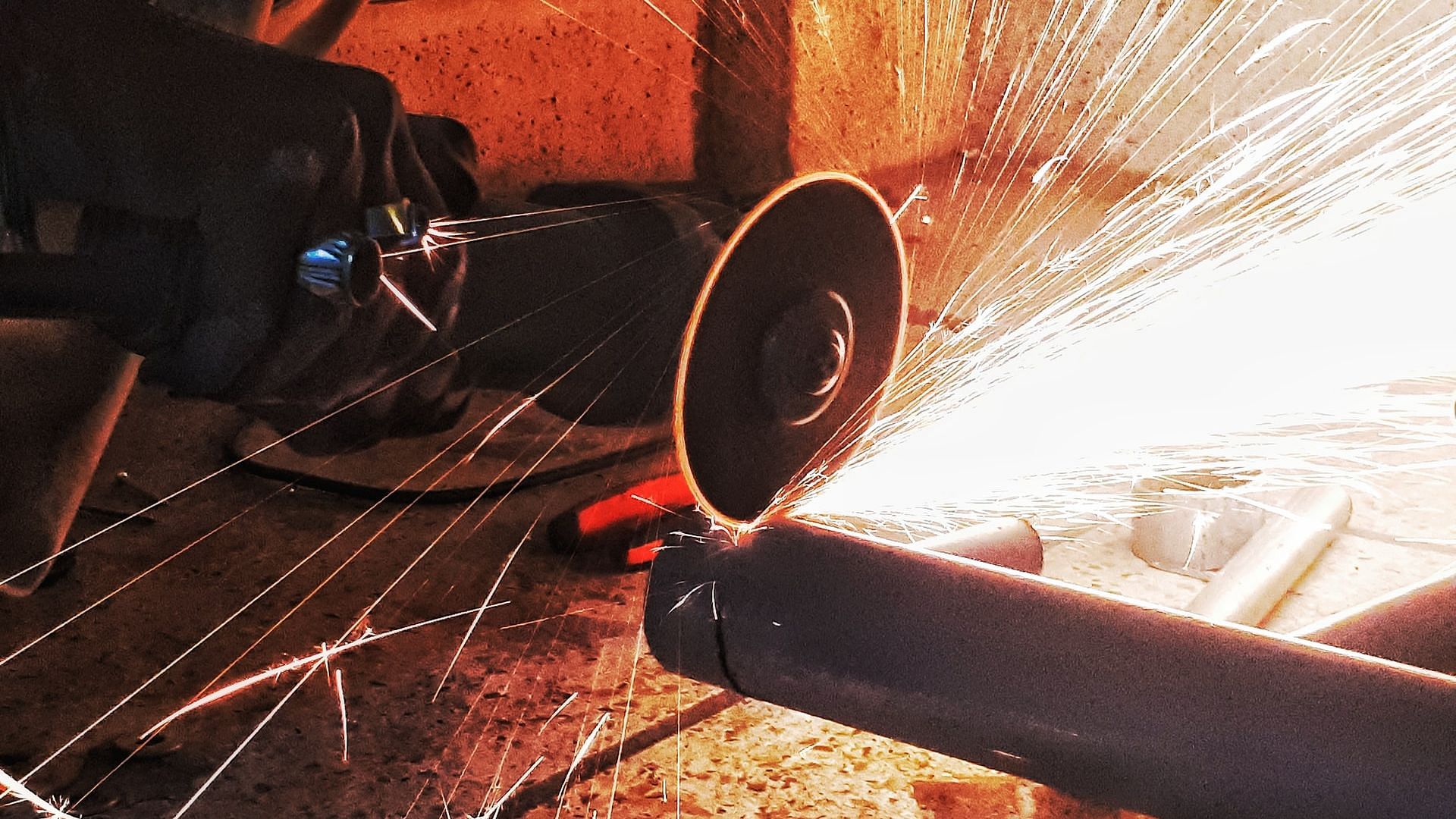