The Yatra is scheduled to enter Bondarli village in Burhanpur district of the state on November 20 from neighbouring Maharashtra.

The former chief minister took stock of preparations at Burhanpur, Khandwa, and Khargone districts- the three of the six districts from where the Yatra will pass. He held a series of meetings with Congress workers.

As per the schedule of the 13-day Madhya Pradesh leg of the Yatra, the Rahul Gandhi-led foot march will pass through Burhanpur, Khandwa, Khargone, Indore, Ujjain and Agar Malwa districts before proceedings towards Kota district of Rajasthan on December 3.

"The overwhelming response to the Yatra (which is halfway through its pan-India sojourn) was causing stomachache to the ruling BJP, which is making wild statements against the march," Nath alleged.

He said Congress will accord a grand welcome to the 'Yatra' when it enters Bondarli village, about 20 km from the Burhanpur district headquarters, at around 7:30 PM on November 20.

Rahul Gandhi would make a night halt at Bondarli, a Congress leader said.

Nath said the Yatra was the need of the hour.

"Rahulji has embarked on the Yatra that aims to cover 3,750 km from Kanyakumari to Kashmir to bind the people of the country at a time when our culture and Constitution are under attack,'' he added.

The former Union minister said the country was beset with high inflation and unemployment. 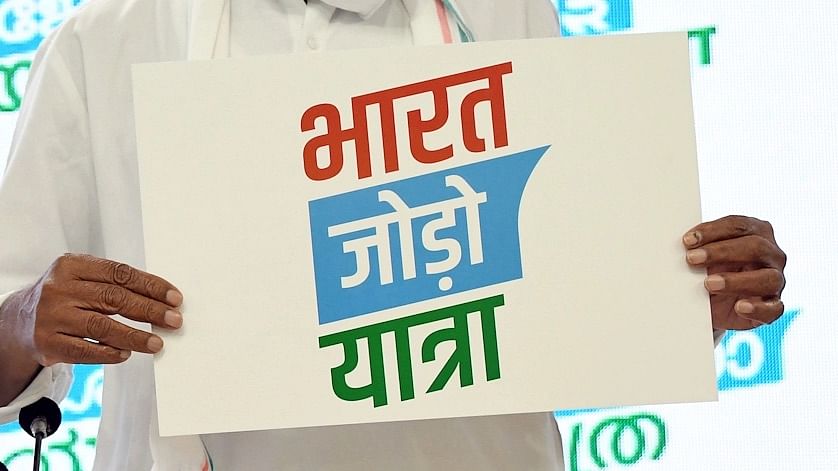