Nath said that the Madhya Pradesh leg of the Yatra will start from Bodarli village of Burhanpur district on Wednesday at 6 am under tight security cover and senior Congress leaders including himself, party national general secretary Digvijaya Singh and others will be present to welcome the Yatra.

Terming the 3,700-kilometre foot-march as a historic feat, state Congress president Nath said the Yatra is working as a catalyst to bring each and every person from different religions, castes and societies together.

The Yatra which started from Kanyakumari and will conclude in Kashmir will remain in the state for 13 days covering 380 kilometres.

Nath said that Congress leaders will try to associate different people belonging to different fields on each day based on different names given to the Yatra on each day varying from Janata Ke Samman Mein Yatra to Balidan Samman Yatra and others.

As per the information, Rahul Gandhi will take breakfast at Daryapur village, followed by lunch at St Xavier's International School. After a brief halt, the Yatra will resume at 4 pm, which will turn into a general meeting after reaching Transport Nagar. Night rest will be at Thakur Shivkumar Singh Engineering College. 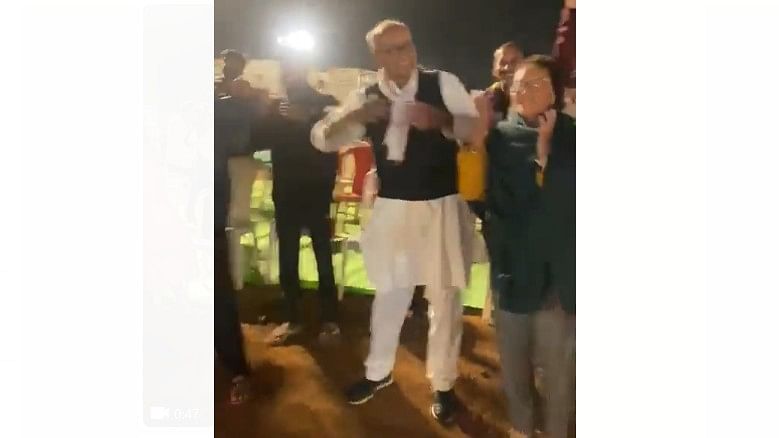