Burhanpur: 4 held for duping man of nearly Rs 2.75 lakh in name of gold

According to police, Munshi alias Ram Bhaiyalal (28), Makhan alias Sohanlal (32) of Beriya village and Nan singh (36), Jagan Raja Singh (30) of Chameli Bhawsa village called Ramesh Dagdu of Narmada Nagar, to sell gold pieces at cheap prices. Believing his words, Ramesh went to Tapti Culvert and met conmen only to be fooled with brass coins. They gave him fake brass pieces on the pretext of gold.

When Ramesh went to goldsmith to confirm its purity, he was told that they were fake. He later lodged a complaint. A case under sections 34 (common intention), 420 (cheating) of the Indian Penal Code was registered against the accused at Nepa police station on January 20.

TI Yadav said that acting on tip-off, police nabbed four miscreants within two days and also seized Rs 1.95 from the accused. The accused were later produced before the court and sent to jail. Meanwhile, he advised people to be vigilant and not to believe in such phone calls and fall prey to cheating and fraud. 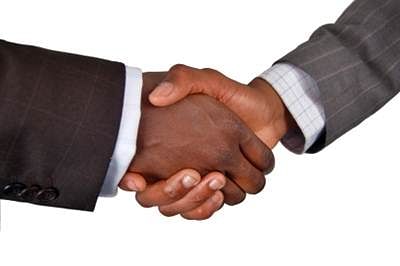 HomeIndoreBurhanpur: 4 held for duping man of nearly Rs 2.75 lakh in name of gold