BJP always raises the issue of Common (Uniform) Civil Code when polls are due. This time elections are underway in Gujarat and Himachal Pradesh

He also asserted that the Congress's Bharat Jodo Yatra was not an event, but a movement.

"BJP always raises the issue of Common (Uniform) Civil Code when polls are due. This time elections are underway in Gujarat and Himachal Pradesh," Ramesh told reporters at Sumra Khedi in Agar Malwa district, where the Rahul Gandhi-led foot march reached earlier in the day.

"I have mentioned in Parliament also that the Law Commission headed by Justice B S Chauhan in its 185-page report dated August 31, 2018 on the issue said that Common Civil Code is neither desirable nor necessary...BJP always raises it whenever there are elections," he said.

The Shivraj Singh Chouhan government in Madhya Pradesh on Thursday announced that a committee will be formed for the implementation of the UCC in the state. Some other BJP-ruled states, including Gujarat and Himachal Pradesh, had made similar announcements recently.

When asked about the BJP labelling the foot march as an event, Ramesh said, "Bharat Jodo Yatra is a movement and not an event." "BJP is a master of managing events and once even party stalwart L K Advani had said about (PM Narendra) Modi that he is the world's brilliant event manager," the former Union minister said.

"An event never lasts for such a long period. Bharat Jodo Yatra will go on for 140 days and no event can last so long," Ramesh added.

On the BJP criticising actor Swara Bhasker for joining the Rahul Gandhi-led foot march, he said that not just a Bollywood personality, but people from different walks of life, including television actors, RSS leader, ex-Army personnel, among others, joined the yatra on their own.

"Even (Yoga guru) Baba Ramdev has praised it," he said.

The march led by Gandhi entered Madhya Pradesh on November 23 from Bodarli village of Burhanpur district from neighbouring Maharashtra and will enter Rajasthan from Agar Malwa district on December 4. 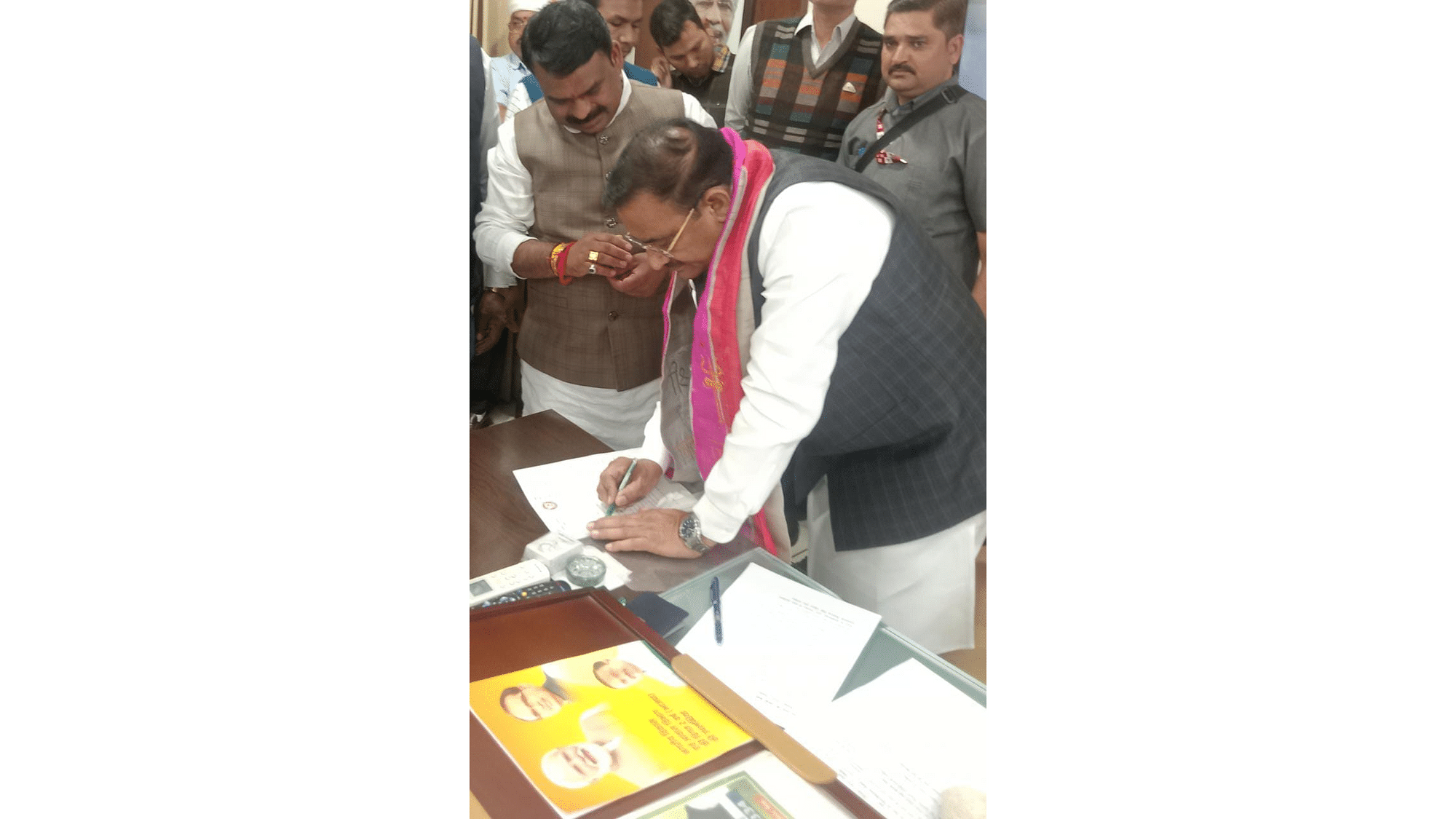