Those who died were identified as Bagga Dangi, Kamlesh Meena and a child aged around six years old, the official said.

Barwani (Madhya Pradesh): Three persons, including a child, were killed and seven others sustained injuries after a truck hit a stationary bus from behind near Barrufata in Barwani district late Wednesday night.

According to the police, the bus had stopped at Barrufata after its tyre got punctured. The driver and helper were changing the wheel of the bus and passengers were standing on a divider.

"Suddenly, a truck rammed into the bus from behind before hitting those standing on the divider," a police official said.

Those who died were identified as Bagga Dangi, Kamlesh Meena and a child aged around six years old, the official said.

The bus was on its way to Pune from Bhilwara in Rajasthan, police said, adding the injured persons were admitted to a hospital in Theekri from where they were referred to the district hospital.

After the accident, many of the passengers who got stuck in the bus were evacuated with the help of villagers and a highway mobile.

Passengers on the bus said that over 40 people were sitting on the bus. Due to the late night time, all the passengers could not get out of the vehicle, some were sleeping, when the truck hit the bus. Highway workers changed the route and removed the vehicles. Dial 100 remained present on the spot. 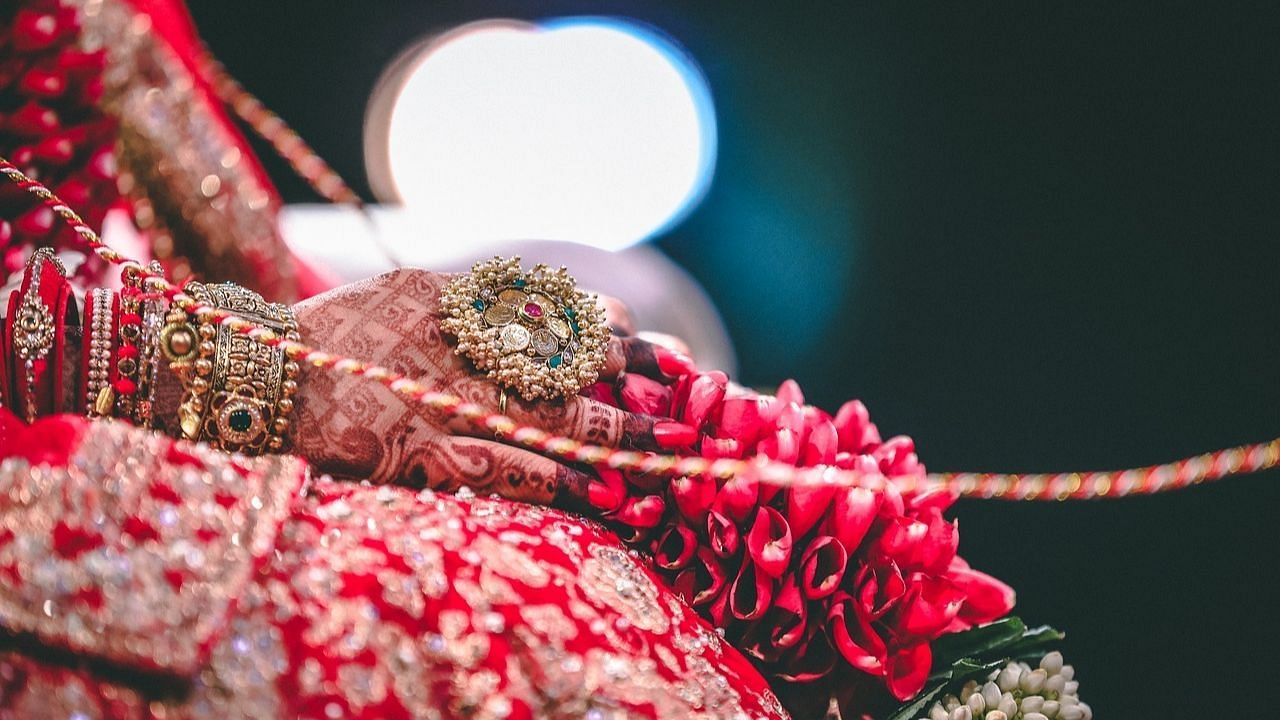