Khargone (Madhya Pradesh): Anubai Bharat Singh won the elections for the post of the president here. Anubai got 14, while her rival Revaram got 12 votes.

According to which the time for submission of nomination papers was fixed from 11:30 am to 12:30 pm. During this, two members, Revaram Patidar from Ward No1 and Anubai Bharat Singh, a member of Ward No 17, submitted their nominations for the post of president.

Thereafter scrutiny of nomination papers was done from 12:30 to 12:45. After this, the time of withdrawal of nominations was fixed till 1 pm. Voting also started at 1 pm the time fixed by the commission. All the members took part in the voting and exercised their respective votes. The counting of votes started after polling.

According to the instructions of the commission, such members who are illiterate can get the assistance of their kin for voting. The presiding officer received seven such applications. After this, the applying members were asked about their literacy status and six of them were allowed to vote with the help of a helper. 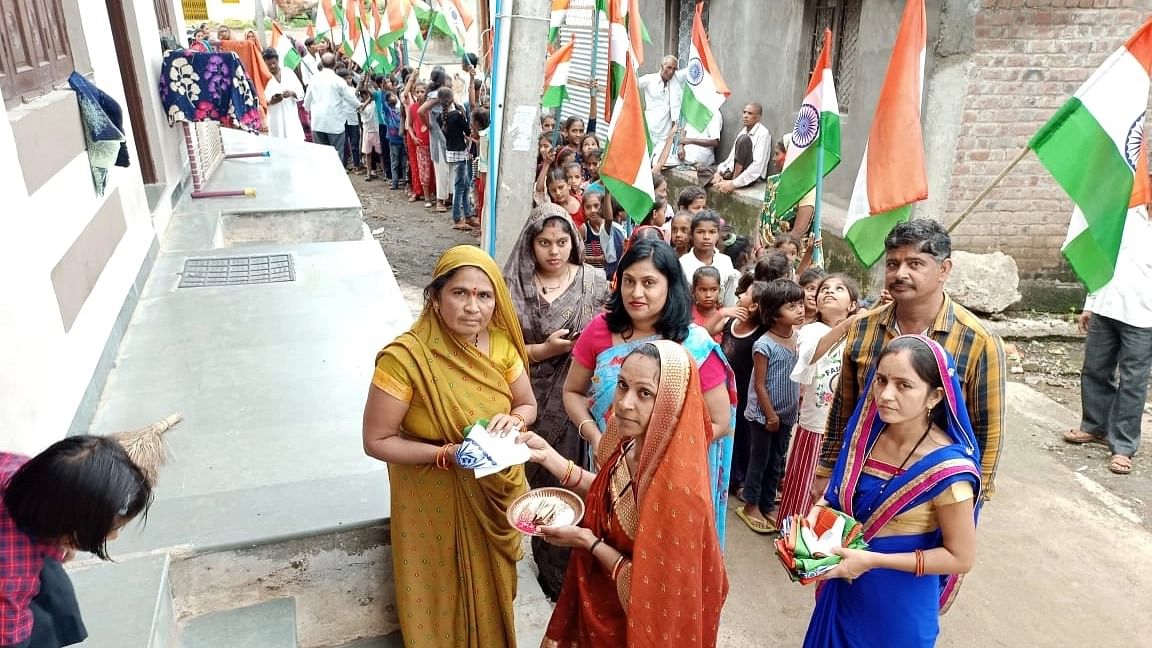