According to the information, the deceased who has been identified as Shakti Singh Chundawat, was a native of Bordia village of Pratapgarh district in Rajasthan.

Alot (Madhya Pradesh): A man was killed due to a fight over a liquor shop contract here in Alot village in Ratlam district. A search for the accused has been launched.

According to the information, the deceased who has been identified as Shakti Singh Chundawat, was a native of Bordia village of Pratapgarh district in Rajasthan. During preliminary investigation, it has come to light that Shakti Singh was a contractor of a liquor shop in Alot.

Singh was returning home along with cash on Saturday when a former contractor along with acquaintances allegedly attacked him brutally leading to his death. The main cause of the enmity between the two is said to be the fact that Shakti Singh had successfully bid for a liquor shop in the financial year 2022-23 at higher prices and since then former contractor Lokendra Singh, who is a native of Bhatkheda was agitated.

According to a kin, Shakti Singh was on his way home on Saturday night when Lokendra and his associates attacked him hitting him on the head with an iron rod. He was rushed to the hospital where he died due to severe injuries.

Police have handed over the body to kin after conducting an autopsy at the government hospital in Alot. A case of murder has been registered at Barkhedia police station and police have launched a manhunt to nab the accused. 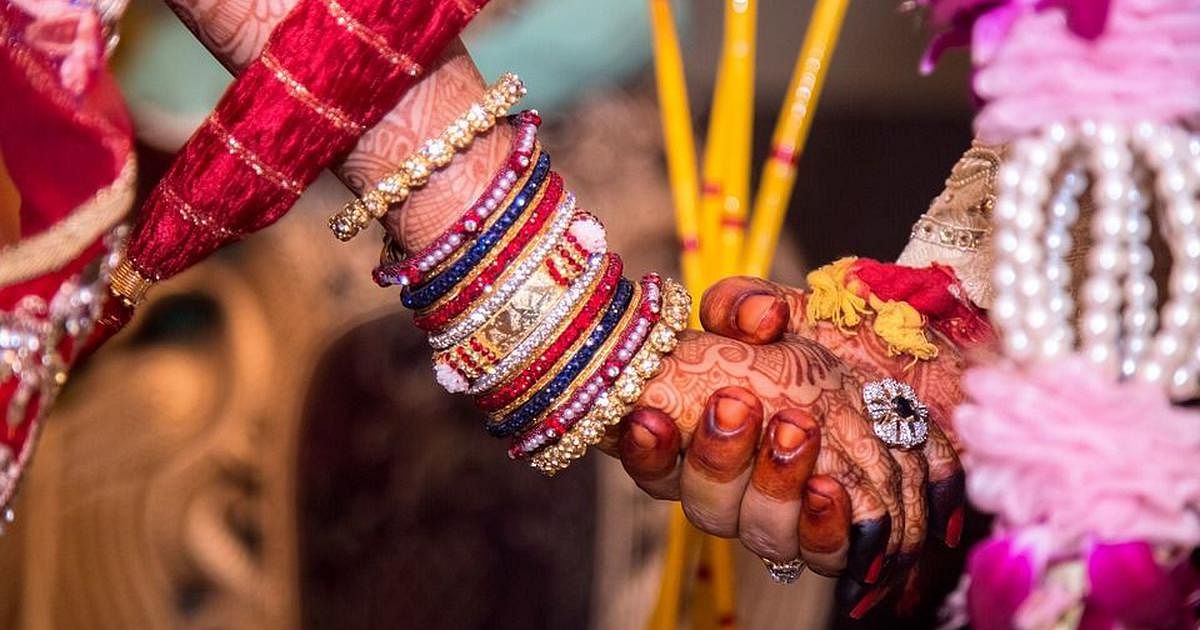